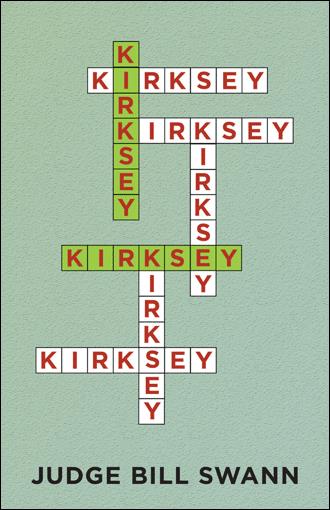 In the 1940s Kirksey’s grocery store got great stuff at the beginning of summer. Wax lips and teeth, big pink lips you could hold with your teeth. Big projecting teeth to slip over your incisors, smooth and soft once you warmed them up. Black wax mustaches you could hold in place by biting on a wax projection, the mustache so huge that it came down over your upper lip. Yo-yos, sometimes even see-through yo-yos out of plastic, translucent yellow, with the string all curled up around the shaft. And tubes of colored sugar water that were whistles once you had drunk all the liquid out, well, sucked it out, there being a vacuum and you having to be careful not to collapse the wax walls by sucking too hard. All the neat stuff was out of wax, except the yo-yos of course. And the gliders, the balsa wood gliders. They were there all year long, not seasonal. Sometimes one of the older boys would buy a folding-wing balsa glider, really expensive, the kind you launched with a rubber band sling, high high up, where at the top of the rise the wings would snap open and the plane would fly so far you might not find it sometimes, or it would land high up in a tree and you’d have to throw rocks at it to get it down. Of course, this at times would destroy the airplane. When Kirksey got older, he realized some men did that with their love. He’d seen it far too often. Destroy love to get it back, to get the airplane down. “We had to bomb the hamlet to save it.” The rock had been well intentioned, it just broke the wing off, or crushed the fuselage. And there it would be, spiraling down, gut shot, bumping into branches as it fell, ruined, angular. It wouldn’t fly again, wouldn’t trust again. Might get taken home to get taped up, might not. Wouldn’t fly right ever again, anyway, being too heavy from the tape and out of line. The nickel gliders were better in the long run, even though you couldn’t fling them up so high. They lasted and lasted. 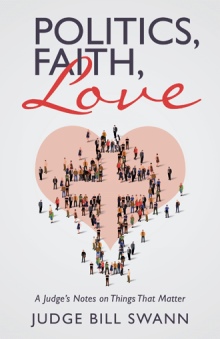 Kirksey lives in Tennessee. Sometimes he has odd visions. Some of them are Orwellian. He thinks a lot. You may think he is crazy.

Bill Swann graduated from Harvard College in 1964, was a Fulbright scholar to Austria the following year, and received his PhD from Yale in 1971 in Germanic Languages and Literatures. He received his law degree from the University of Tennessee in 1975, clerked for the Tennessee Court of Appeals, and was in private practice until 1982. In that year he was elected Circuit Court Judge for the Sixth Judicial District of Tennessee, an office he held for thirty-two years. He currently works as a mediator helping litigants avoid the expense and delay of trial. Swann has written two weekly newspaper columns and many articles for legal publications. His poetry has been published in English and German.