I Am Universal Oneness

Along Life's Journey The Divine Walks With Me 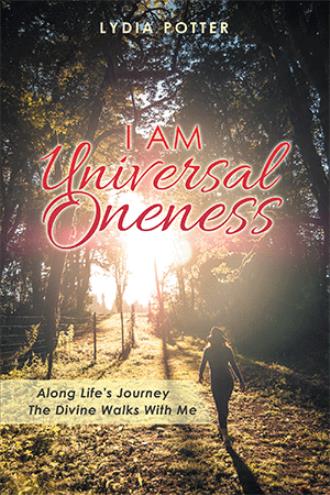 On the Streets of Chicago I Am I am the families in fear as the tears wash the faces of the suffering Everyday becomes another headliner, another murder, another heart aching for their beloved A nightmare on the streets of everywhere I am Detroit Michigan where lead overshadows the Motown sounds Just for a minute, but a minute is enough Another nightmare on the streets of everywhere Everywhere that hearts bleed in one color On the streets of Baltimore where the fights are endless On MLK and Main where the young man searches for justice and his screams echo for miles The Hearts of Native Americans, Africans, Cubans The Hearts of Americans with afros, coco brown skin or a lighter hue Muslims, Latin Americans, Asians, and West Indians Everywhere The Hearts of a nation divided by egos and status All rich in cultures, languages and traditions of the Earth Mother Children dropped off at boarders with the hope of a better life in the arms of friendship But coming face to face with intolerance, Finding cracks in the Liberty Bell and dreams deferred at “The Empire State” A people dying on the streets of Atlanta or any town any where The gun fire that become too damn familiar All people in search of Love, paralyzed by fear I am the soul that understands That differences build the unique essence of a people Warmed by One sun Sleeping under One moon’s light Shouting Enough

This book echoes my soul. It expresses oneness with the universe in its simplest form, understanding that love is truly my birthplace. Wherever I am the Universal Soul greets me.

Lydia Potter was born in Tortola British Virgin Islands, grounded in roots spreading from Togo, Cuba, Jamaica, Santa Domingo, Antigua and the US Virgin Islands just to name a few. She can be called many things, a massage therapist, paralegal, or a personal chef. She will answer to IfeTaiyo (Love brings Joy) or Zoye (Bright Dawn), but her soul simply answers to Love. Her intuition and inner guidance takes her to the heart of what matters. Remembering that she was birth in Love. Being an inspiration to all willing to open their hearts and inquire within and cultivate a new way of being is her Spiritual walk. She penned these prose for the purpose of touching hearts through the troubled times and infusing love always. May peace be your journey!