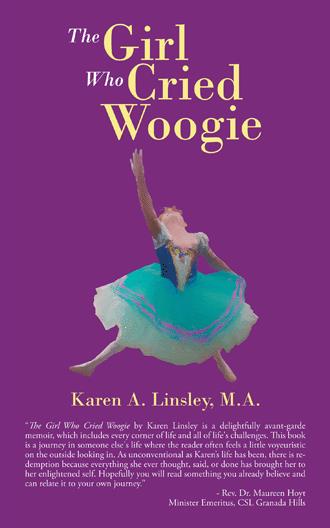 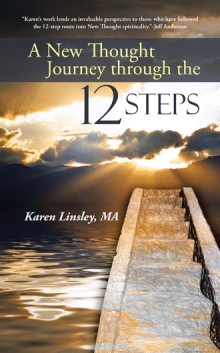 A New Thought Journey through the 12 Steps
Karen Linsley MA
$11.15