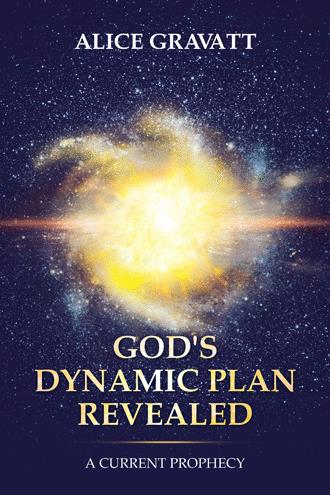 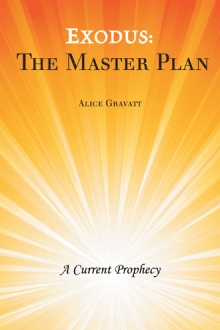 A Master Plan exists for human life so amazing that it goes beyond human imagination. The plan is intended for all people who will claim it for themselves. It is given to us by our Creator through Moses’ Tabernacle in 1440 B.C. in a book called Exodus, and it is about to be fulfilled in the near future. The plan with its promises is available to everyone who really wants it, a gift requiring no merit on the part of the receiver, only a hungry heart desiring Truth and a willingness to follow its guidance.

An award-winning artist, Alice Gravatt earned a degree in art education from St. Olaf College. Early in her career she taught art in Marshalltown, Iowa. But her passion throughout her life has been to discover the depths of the Word of God. Growing up in Chicago during the Depression era, she was called at the age of nine from an unbelieving family to encounter her Heavenly Father in an amazing personal experience. That led to a lifelong study of the Word by revelation. Today, she resides in Ashburn, Virginia.