OUR LIVES IN THE QUANTUM FIELD 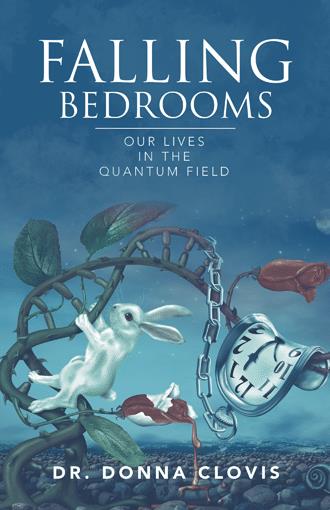 Chapter 1: Every Time Every time I determine that I finally finished my novel writing about Princeton, I find myself again connected and back in place as if I am part of a never-ending fairytale. I willfully submit as the scribe of this Princeton Place like a puzzle piece fixture of Princeton past, present, and future. Today, I am asked by Rider University to teach an English course to incoming freshmen at Westminster Choir College in Princeton. It’s the place high on the hill on Walnut that looks like a Jefferson Memorial of sorts. I have passed by the structure on many occasions listening to echoes of choral and classical music vibrating the past in the winds of time. Time brings me to a classroom here with a large black grand piano in the front near the board. 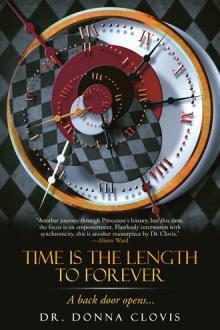 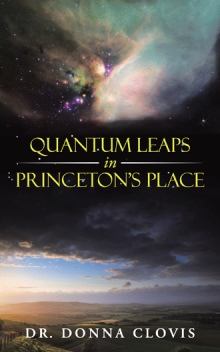 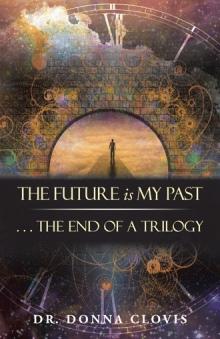 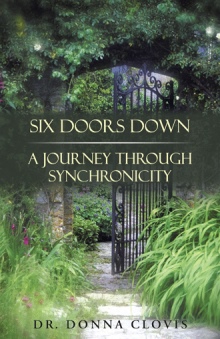 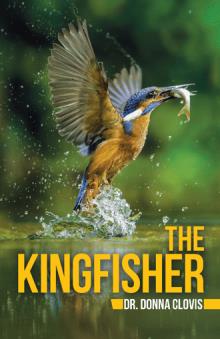 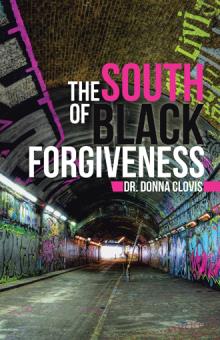 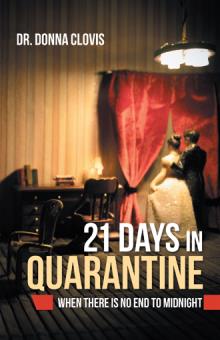 FALLING BEDROOMS: OUR LIVES IN THE QUANTUM FIELD This fifth installment of a series centered on Princeton examines themes of race, media manipulation, and time traveling via the subconscious. Clovis’ (Time Is the Length to Forever, 2018, etc.) latest volume, like the preceding novels, comprises short chapters and stories. Many of these deal with racism. The author, for example, tells of slaves in the United States traveling through Princeton on their way to freedom in the North. But slavery unfortunately existed at that time in the city. And though slavery and segregation have been abolished, the author astutely notes instances of racism and discrimination still happening today. She asserts that CBS’ “all white staff” that will cover the 2020 presidential election shows the lack of diversity among journalists. Other chapters sharply criticize media-related incidents, including the murder of journalists chasing civil or political stories and people getting their news from Facebook, which sells users’ personal data. But the author promotes positivity as well, from the celebrated release of the Gregory Hines postage stamp to the upcoming 50-year commemoration of Sesame Street. Throughout her series, Clovis has discussed assessing the past, present, and future via “the quantum field of consciousness,” which combines theories from Jung and Einstein. In this book, she skillfully traverses the “labyrinth of the subconscious” in successive chapters. It’s a surreal but engaging section: The White Rabbit of Alice’s Adventures in Wonderland assigns Clovis the task of retrieving the red sap of the Dragon’s Blood Tree. Even with this break in reality, the author’s prose evokes a visually arresting scene: “The garden grows and expands, breaking boundaries, to reveal the steep terrain of a Vertigo dizzying mountain.” Clovis’ dreamlike journey entails traveling to the past and future, but also deftly reflects her personal feelings and experiences. One of the most telling scenes is when the author enters a restaurant of white linens and walls, filled with white patrons who stop eating to stare at the sole dark-skinned diner. A worthy selection of ardent musings, timely issues, and perceptive prose. Kirkus Reviews

Dr. Donna L. Clovis has an earned doctorate from Teacher’s College, Columbia University in Arts and Humanities. Dr. Clovis has also won two journalism fellowships: the McCloy Fellowship from the American Council on Germany and Harvard University and a Prudential Fellowship from Columbia University Graduate School of Journalism. The McCloy Fellowship resulted in producing documentary work about Holocaust survivors in Germany, now archived in the Holocaust Museum in Washington, D.C. She has won a first-place feature-writing award on racial profiling from the National Association of Black Journalists. She is also the Albert Einstein Education Award winner for achievements that produce a significant improved educational environment from the governor of New Jersey. Dr. Clovis is interested in documentary work and storytelling that comes from this type of journalism. She especially loves talking with older people, to hear about their lives. This is the basis of her story and the synchronicity that occurred as she gathered the information through interviews and researching articles. It is called being in the right place at the right time. Dr. Clovis lives in the Princeton Junction area and loves to travel to other countries to learn more about people and culture. She has worked as a professor of Gender and Race at Marymount Manhattan College in New York City.