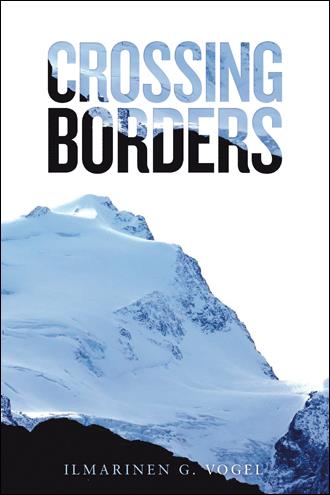 His bullet hit the sniper between the eyes as he covered Tanya’s heart with his right hand. Both shots had gone off at exactly the same moment making it sound like a single rifle shot. Georg felt a hot stinging sensation between his ring finger and little finger. He saw the sniper drop to his knees and slowly with a thud fall forward on his face. Georg felt Tanya sinking to her knees sliding down his thigh with her shoulder. With her last breath and her eyes breaking Tanya said: “I love you my Cossack husband.” She slipped to the ground exposing the exit wound. Georg turned away and vomited. He went into a state he had never experienced before. His willpower was drained. He exhaled a deep breath and dropped to his knees. “Focus damn it focus.” He told himself. He wanted to close the wound on Tanya’s chest with the shirt he was wearing around his waist. Then he realized that he had lost Tanya. A gut-wrenching scream escaped his throat muffled by the Cossack shirt he had automatically pressed against his face. Inconsolable sobbing turned him inside out. He now heard Tanya’s words spoken earlier: “I demand that you live.” He heard his own answer:” I will survive my heart. I will save lives. I will earn your love.” 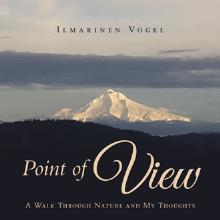 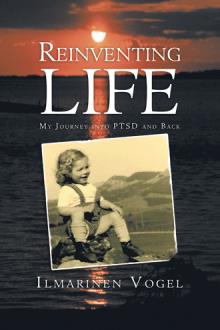 A unique point of view on the experience of WWII, the author chose to tell the story about the campaign against Russia in Stalingrad and ending in the siege on the Abbey of Monte Cassino in Italy by the American Marines from the perspective of a young doctor, a surgeon on a hospital train and the locomotive engineers who stay with the hospital train and are in his medical care. Returning from an escort assignment on a medevac train home to the front in Russia with medical resupplies, he finds his hospital train and the entire medical team with all the patients missing. Lacking a superior officer to reassign him, he is now a deserter subject to being shot on sight by all sides, friend or foe. He must go underground and make his way back to his home unit in Germany. His engagement as a doctor puts him in the presence of life and death, passion and grief. It forces him to break his Oath of Hippocrates not to do harm and to save lives whenever he can without asking questions about the patient’s national origin, race or religion. Having to take lives brings him into conflict with his moral core as a doctor and as a son of a minister (even though he is acting in self-defense) with his religious beliefs, while he is struggling to cross many national borders undetected in the midst of a war that cannot be won. Will he make it home?

Son of a doctor in the war on Russia, the author grew up in the shadow of two wars. Part of his father never returned home. PTSD was not yet understood. His father’s war story remained untold. Seeking to find his father, the author finally invented the story himself. Will he make it home this tme?