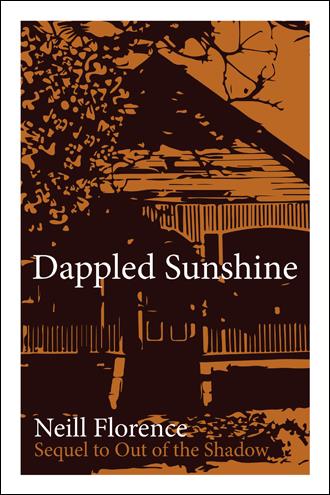 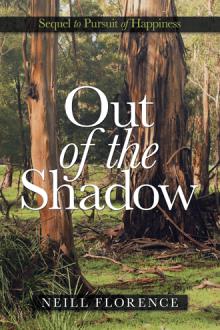 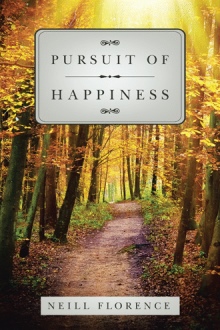 Dappled Sunshine begins with Gretchen Schillingberg reminiscing over the family’s journey from Townsville to Marathon Station near Aramac and agonizing over the disappearance of the Aboriginal girl, Bindi whom they’d befriended on the journey. Gretchen’s husband, Georg is turning his dream of building fine buildings into a reality with the near completion of the new Marathon homestead. Gretchen’s dream of being a cordon bleu cook in their own inn also seems to get off the ground when she’s asked to cook for the shearers, but her dream comes crashing down when the unpopular station Manager is poisoned, presumably by a meal she has cooked. With the Marathon homestead built, the family moves to Aramac where Georg has no trouble getting building work, but it’s the friendship that the Schillingbergs develop with the school teacher, Jerry Pershouse, that threatens Georg’s future in the town. Why is the building project, that Georg undertakes for Jerry, so toxic for so many in the community? Gretchen opens a café in Aramac and woos the town with her cooking, and all the Schillingberg projects including their newly built Wayside Inn promise prosperity for everyone in the now the extended family. Days before the grand opening of the Wayside Inn, however, history deals them a malevolent hand that could see the Inn destroyed or at least, boycotted in anger. Will the Schillingbergs emerge triumphant from this last deep shadow?

Neill Florence is a former high school principal and English teacher in Queensland. In retirement he has written eight novels, four of which have been published. The Schillinberg trilogy, a fictional story, emerged from a set of letters that were written by members of his wife’s family in Germany to family members who had migrated to Queensland in 1883. Neill and his wife, Ellen, live in the Compton Gardens Retirement Community at Aspley in Brisbane.