Growing out of Adversity 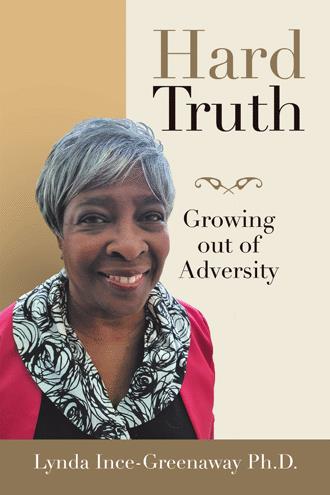 This book will help you to overcome many of life’s unexpected challenges. It will help you to recognise the power of God in uncertain times as you struggle to cope with personal challenges. Dr. Ince-Greenaway’s unique story and her reflective thoughts will inspire you to survive the loss of loved ones and even thrive in the face of adversity.

As a young girl Dr. Ince-Greenaway migrated to England from Barbados with her siblings. She had no idea how her life would drastically change. This book is about coming of age in a new country, and the pain, anguish, and grief she experienced after the tragic loss of her husband. It is also her story of strength, resilience and survival after the deaths of her father, mother and brother.