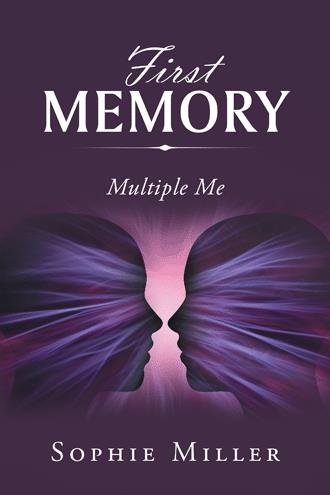 Forgiveness. From the moment I started visiting all those strong energy centers I could feel my humanness opening up to the more spiritual me. Not a day went by that I did not receive some sort of spiritual enlightenment. I felt the hatred I had harbored inside me towards my dad melt away to be replaced by pity for him. I came to understand that holding onto that hate was keeping that ugliness inside me, holding me back from becoming more. When you hold onto hate and dwell on who it is directed towards it only eats at you it does not affect them, so why keep it? When you release hate it is the ultimate victory over your abuser for their joy was in keeping you down. at first it feels like the most impossible thing you could do, hatred has become your baby, you have watched it grow, but it is a parasite. What is a parasite? It is an organism that attaches itself to another living thing and sucking its life force from it. Don't give up your life to a dark soul-sucking parasite of hatred, cut its roots and step away from its shadow into the light. I sat in the sunshine with pen and paper in hand and wrote a letter to my dad forgiving him for all he had done to me. I told him there was no vengeance on this earth that I could direct at him that could make up for what he had put me through. I told him that when he left this life and stood before God or whatever higher power he believed in and his soul reviewed the deeds of his lifetime he would suffer unimaginable pain. I told him I felt pity for what he would have to atone for as it would be greater than any punishment he would have suffered here. Then I mailed it. I believe It is important to write it, there is power in the written word but I do not think it is necessary to mail it. Once written it can be burned and released, the new parasite free you can rise from the ashes. Forgiveness is not easy it took me 40 years and when I sat down to finally put it in writing I did not picture the physical face of my dad and all the negativity attached to it, instead I pictured just a tiny pinprick of light, that spark of creation in all of us unsullied by the human experience. My greatest wish is that in the reading of my story you have discovered the spark inside you that can become the flame of the whole you banishing the darkness. Blessings.

First Memory: Multiple Me is a chronological journey of memories leading Sophie through a near-death experience, a kidnapping, an angelic intervention, numerous abuses, UFO encounters, and the struggle to accept her choices for this lifetime and ultimately becoming able to offer forgiveness to her abuser.

Sophie Miller was born into an average American family, where at the age of 18 months she had a near-death experience. The near-death experience established a connection allowing Sophie to see, hear and travel into the spiritual realm. Sophie’s spiritual gifts helped her navigate through the dark secrets of her early life and to also help others on their path to spiritual awakening Sophie’s love of nature, history and anything metaphysical has prompted her to take numerous excursions across the United States searching out ancient sites to discover the magic and stories contained therein. Sophie’s greatest joy is sharing her healing, love energy through her writing, art and cooking.