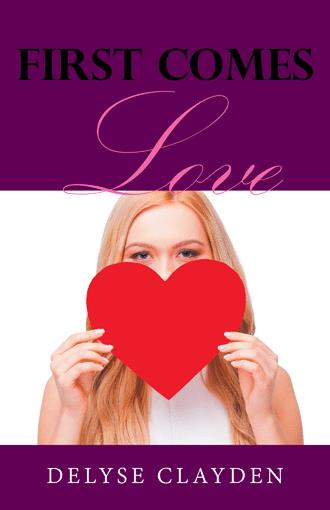 First Comes Love is a journey through self-love and romantic love. The book follows the story of Bethany Holden—the self-conscious chubby girl with a heart of gold—and her two best friends. Can Bethany find a way to feel like she deserves to love and be loved in return? For anyone who has ever wondered if they would find someone to love them for who they really are, this book is a feel-good ride with drama, heartbreak, and steamy romance.

Dee is a married mum from Western Australia, with three children. She has a Master’s Degree in Special Education, and nearly twenty years teaching experience. Dee loves to read, write and watch cricket. Volunteering in the local community, Dee is an advocate for families of children with additional needs and has a passion for Siblings issues, spurred on by her own children.