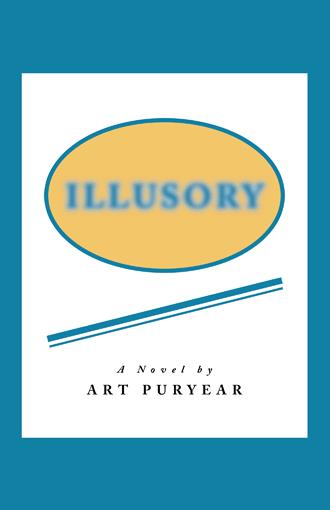 This being said, it should be noted that as soon as the 12-hour announcement is received on the ship (which is the earliest that any visitation requests can be placed) that researchers and travelers flood the Diplomatic Department with visitation requests. This is the situation currently unfolding on the Illusory. Docking at Orbiting Station G took about 20 minutes to complete. It took only about 15 seconds for the ships to mate surfaces however it took another 19 minutes and 45 seconds for both security organizations to introduce themselves to each other and to familiarize each other with the security protocol being used and to normalize the process so that everyone was satisfied. Three Seculon shuttles departed from Orbiting Station G about 35 minutes after the Illusory docked. Captain Roberts, Shayla Mbenga, Aiden Bicor, and Marcutis Scenceris were on the first shuttle. Directors of the Diplomatic, Political, Agriculture, Culinary, and Exploration departments were on the second shuttle. On the third shuttle were various support personnel, translators, and others. The trip to the planet took less than 15 minutes. The shuttles landed at a secure entrance to the banquet center which was part of a very busy public shopping, dining, and entertainment center. Two delegations were introduced to each other during predinner drinks with each delegation sampling the other’s libations. During predinner drinks also two more shuttles arrived from the Illusory with dinner for the Illusory’s personnel and taste samplings for the Seculonians in attendance. Captain Marent Roberts hit it off famously with the Seculon commander and chief. The two talked and laughed for almost 3 hours. The name of this person was Burgess Mijolds and he was only about six months on the job, but he had endeared himself to the population by the various decisions and appointments which he has executed over those months. Burgess was a dark-haired bearded man of about six feet three inches in height and a very infectious laugh. It was hard to avoid joining in whenever he laughed which was often. After dinner, the two delegations said their goodbyes and finalized preparations for upcoming meetings. The next day at 10:30 hours captain Roberts found himself in a conference room at a government building showing a video presentation on the SGF, its member planets, and all the benefits which they enjoy. For a balanced presentation, the Captain also showed the list of enemies of the SGF and what threat that they posed to SGF members. This was an introductory presentation meant to whet the appetite of the viewers regarding the SGF. After the presentation ended at 12:30, captain Roberts thanked the participants and then asked to schedule a follow up discussion in two days.

This story follows the crew of the interstellar megaship named the Illusory as they undertake various tasks assigned to them by the Southeast Galaxy United Exploration Federation also known as SEGUEF. While they are undertaking these tasks, they run into new and old civilizations alike, and make new friends while at the same time encountering an old nemesis. They even run across new enemies who have designs on their advanced technology. This is one nonstop stroll through all manner of adventures and discovery.

About Art Puryear He was born in NY, but grew up in various locations around the world after age 5. In college he studied Computer Science and Physics. With Physics, he wondered , “What if the current theories, formulas and wisdom didn’t come close to explaining everything in existence?. These are the concepts that he tries to examine in this book.