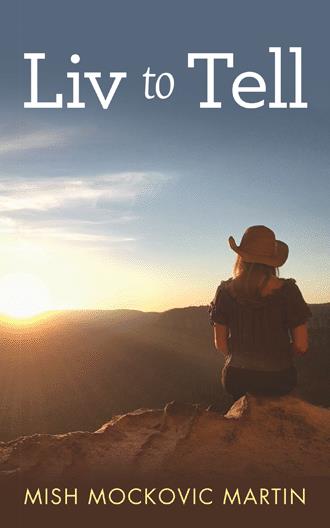 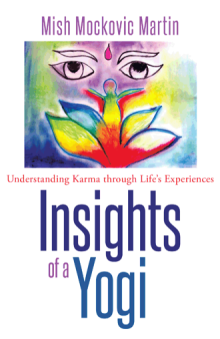 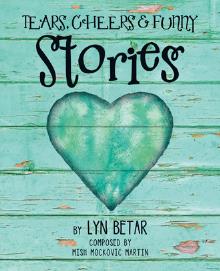 Liv once expected her life to be quiet and unremarkable, epecially as a resident of a small country town in rural Australia. She was wrong. Following a failed relationship and the loss of her father, Liv’s decision to travel is easy. She seeks adventure and finds it, extending across four continents. She lives life to the edge and ends up meeting Margaret Thatcher in London and being detained against her will in Namibia. With a story worth telling, her lifelong friend agrees to turn Liv’s words into a thrilling narrative, but he might have an ulterior motive as Liv finds more trouble than she wants in the form of romance. Liv uncovers a world of betrayal, shrouded in lies that change her life and jeopardize her future. Her adventures continue, but is the man at her side destined to be her lover, or is there more to him than meets the eye?

Mish Mockovic Martin finds inspiration through travel. She is a yoga teacher and author of Insights of a Yogi: Understanding Karma through Life’s Experiences. Currently at work on her next yoga book, she lives in Australia with her husband, three children, and three dogs. This is her debut novel.