Diary of a Yogi

A Book of Awakening 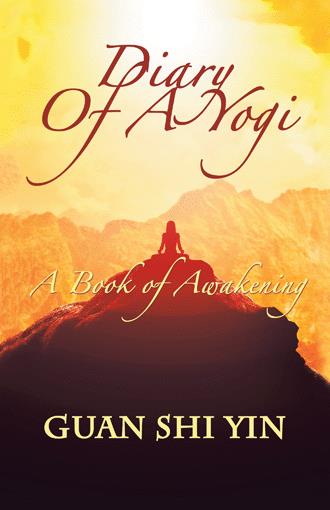 DIARY OF A YOGI – A BOOK OF AWAKENING Based on the life of Altair Shyam A mystical tale of revelations and transformation. A book of beauty and presence that transforms the way you love and opens your heart to the miracles of this precious lifetime through the power of pure intention. “This is it. Diary of a Yogi – a True Story is more than a book. It is a journey you take that will profoundly impact your life. This is your chance to go into the forest and emerge transformed.” Jane Tara

Altair Shyam is a teacher, healer, and mystic who guides the way of love, unity, and harmony for the New Gaia. Altair has an extensive background in healing, teaching, and education and holds degrees and certifications in counseling and alternative health, business, and mindful and heartful education. This is his second book.