Tears of a Gangster

Because even Gangsta Cry 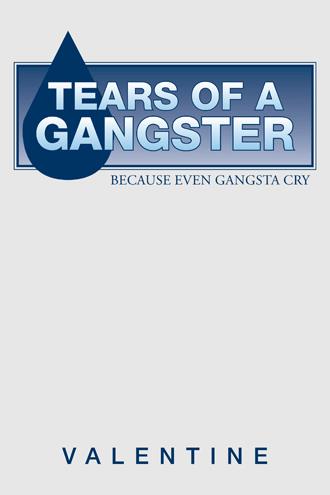 This book is the story of the reality of New York street gang in the late 90s to present. It is about the violence, the passion, the despair, the pain, the loyalty, and the disloyalty. It is the true story of the destruction of families caused by violence, incarceration and racism. It is about murder, rape, betrayal, and the injustice of the justice system. This is a society that fails to protect, defend, educate, rehabilitate, and inspire young people to succeed and families to grow and flourish. It’s the Bronx and rawness of the ghetto. It’s the true life story of actual individuals with their identities masked to protect them from further harm. Blacks, Dominicans, Puerto Ricans, Latin Americans, Muslims, Israelites, and the police are all engaged in a battle to dominate and to survive. The backdrop is the Bronx, the inner city and one of poorest congressional districts in the United States. It is about a failing school system, the question of race, the history of conflict, and the brainwashing of a society to ignore the truth and keep living a lie. The games they play out in the street pit females against females, and the cost is not being able to trust anyone or anything. Ask yourself the question, Could you survive this world? Can anyone survive this world? This is the world that some people live in, some people fear, and some people have never heard of. It is also the world that those in power don’t want you to know about so that they can continue to profit off the misery and suffering of people fighting, trying, and doing their best to keep each other down. They’re down lower than you can ever imagine or believe someone can go.

Valentines is a real-life survivor of a scene and a world depicted in “Tears of a Gangster”. He is someone who is passionate about saving youth from this world he grew up in. He speaks from his heart, from his experiences, and from his desire to make the world a better place for all. He has risked his life to prevent the kind of violence he been a witness to and continues to speak to youth in an effort to save lives.