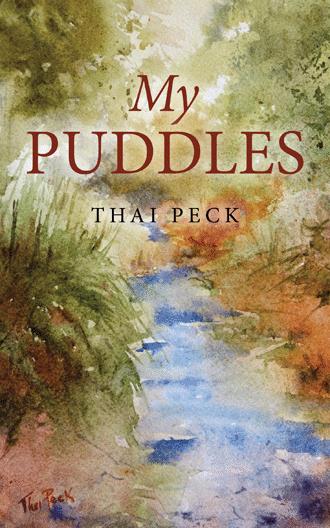 "As a child I used to think if I stepped into a puddle, I would be in another world, and a dreamer I still am. Fairy tales were never allowed in the household as they represented something sinful. I was double sin when I somehow possessed a couple of them, which hidden under my bed, I thought were safe and that no one would ever be able to find. How wrong was I. My favourite story was "Beauty and the Beast" and the part when Belle was given a ring that enabled her to see her home village. For me, I tried to imagine that I could see into another world far, far away from my parents' home. Staring into the puddle I could see the sky that looked totally different from the sky above me. Then behind me came a voice that belonged to an adult: "Don't walk in the puddle!" Growing up in South-east Asia, I had plenty of puddles to walk in. In the rain muddy puddles appeared practically everywhere, and countless times, to the annoyances of the adults, I stepped in them. Time after time I was disappointed – I had gone nowhere only to be told off, severely at times or punished for my deliberate actions. Then one day the world came to me... When this 26-year-old man came into my life, he who brought another world to me, the world that was in my imagination ever since so long ago... His name was Brian Peck. He was my best friend, my confidant, and my all..." 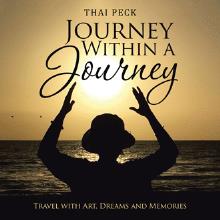 Journey Within a Journey
Thai Peck
$42.10 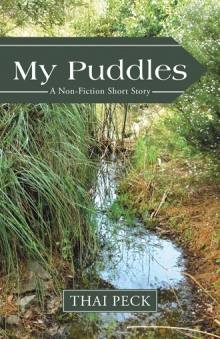 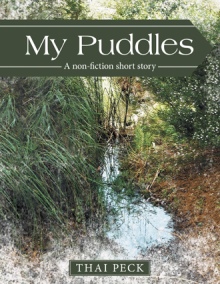 My Puddles is a nonfiction short story. Beginning and ending her book in a dream, Thai Peck narrates the reality of her journey from childhood to the age of seventy. Hers is a story of love that survived a war, of shifts in time and place, and of self-discovery. Thai and her husband fought and survived many obstacles to find true love and happiness till the end. The story of the Pecks also includes pictures, poetry, and quotes related to a story of love lost and found.

Thai Peck was born in Vietnam. She lives by the bay in Chelsea, a suburb south of Melbourne. She continues painting mostly in watercolour, writing and tutoring art at a local Community Centre.