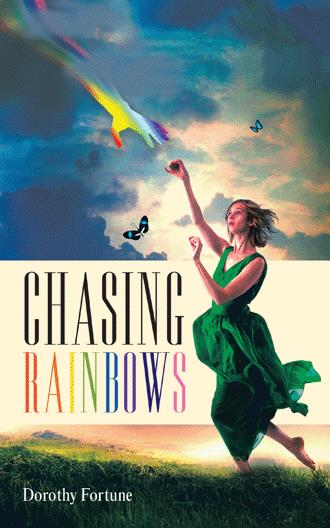 He could feel her nipples pressing into his chest as he plastered her sweating voluptuous body into his. One hand lifted her bottom against his very pronounced erection as he forced his right knee between her legs. His other hand slid up her back and under her long auburn hair to her nape. Holding her firmly he bent his 196 centimeters- tall body so his thirsty lips could take a drink from her in a heavenly kiss. Mon Dieu, he was on fire, the taste of her mouth filled him with such need as though she was the water to douse the fire in his blood and cool his throbbing body. God it was the most sensuous and wanting kiss he had ever needed in his life, or received from any woman. He thought his heart would die if he stopped. Then he felt her respond. Yes. She was perfect, her hands on his chest were soft and- she was pushing him away. Why? 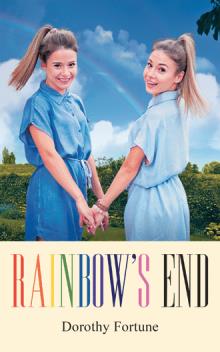 Rose Faraday is a prodigy who has already endured a challenging childhood in one horrible foster care situation after another. After the young woman ventures to Paris one weekend and enters a nightclub with her foster sister and others, she is completely unaware that she will soon be intertwined with a handsome billionaire banker on the dance floor. Thirty-two-year-old Louis Lafette prides himself on not being like his playboy brother. But when he meets Rose, he cannot contain himself as his libido takes over. Even after Rose rejects him and his alleged womanizing ways and returns to London, Louis knows he will have her one day. As Louis sets out to attain her at any cost, he shows up on her doorstep with a bouquet of flowers, only to be rejected again. While Rose makes plans to travel to Australia, she reconnects with William Wendall, a business acquaintance who wants more. As an all-out-competition for Rose’s heart begins, she uncovers a truth about her past that takes her down a path she can only hope leads her to her happily-ever-after. Chasing Rainbows shares the tale of a young woman’s journey through lust and love as she faces her past, reveals a shocking truth, and learns that she is stronger than she ever imagined.

Dorothy was born in Scotland, she wrote diaries to help her with an unhappy childhood. After settling in Queensland Australia, she worked at various jobs and raising her children left little time for R&R. Then she met a gentle friend Brian, who later become her loving partner for many years. They traveled far and wide, but after Australia his greatest country of choice was Scotland. After the loss her her partner Dorothy tried to recapture the romance she lost in writing. Now this was a great challenge to her and she asks her readers to excuse her naivety with her characters. All she wants to do is give her readers a while in make-believe fantasy.