The Treasures for Ascension from the God of All Knowing 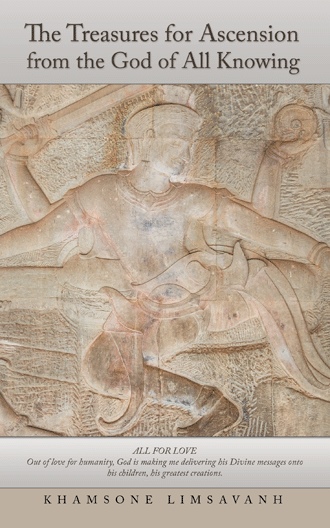 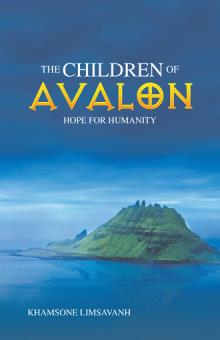 All humans have their purposes. If they serve their purposes, their souls are subject to recall and are reincarnated in new vessels with new purposes. But after thousands of years of reincarnating, some are ready for departing this plane of existence and being reborn in a different world or a different existence—the god existence. The Treasures for Ascension from the God of All Knowing describes this path to ascension, and it can guide individuals on a virtuous path of enlightenment. Because it takes three steps to be with God, author Khamsone Limsavanh has translated his vision into three unique chapters. The first shares a narrative of a young man and his journey into his mind and soul, where he encounters two supreme beings who later reveal to him the meaning of life. The second chapter uncovers more details of this young man’s dark past and how he attains enlightenment. And the third chapter concludes by providing evidence for divine intervention in our lives, as the divine assist us and help us understand our destinies. If you are ready for awakening, you must become ready for ascension. The gods in you will make you immortal when you ascend if you subdue the dark forces in you. This has been the goal from the beginning. If you are not ready for ascension, you must accept the path of enlightenment. Maybe the next reincarnation is the one for you. Good luck!

Khamsone Limsavanh emigrated to the United States in 1981 as a refuge from Laos. As a way to show his appreciation for his adopted home, Limsavanh joined the US Army and served from 1992 to 1996 before pursuing a degree in electrical engineering. After moving to Florida and spending twelve years practicing meditation, he finally achieved ascension in 2006. Today Limsavanh is an ascended being, and he is a channeler with a latent human-psychic ability.