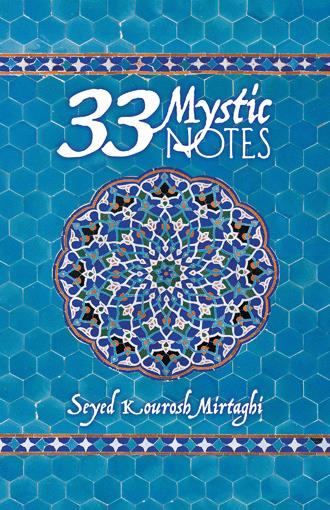 Man comes and goes, in this world, without really knowing himself and the reasons behind it all. For man, self-recognition sufficiently, is the initial step prior to any action. Those who are determined will eventually be transformed and start their life’s journey in the path of love. Mysticism is the natural way adopted to man throughout the time for this purpose. There are prerequisites and conditions to be performed and experienced to gain the knowledge which all cause the true self to be uncovered. Unveiling the hidden possibilities and capacities! “Mystic Notes” helps regardless of believes. Allow your heart to thrill the way joyfully! Allow yourself to find it out my friend!

I have had an adventurous and simultaneously simple personal life all through, and on the individual aspect, I am a Seeker of the truth.