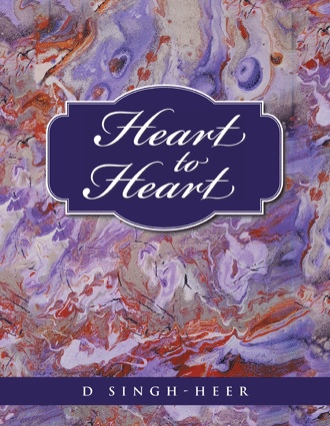 Positive Thinking Recently I met a lovely woman who had lost her daughter. She was very positive about it, being thankful she had had her for even that amount of time. I absolutely agreed. It was the only way to view it, and a great way to move forward, gratitude. In the early hours, 4am the next morning, after the tiredness of the day had dissipated and I had reluctantly awoken annoyed for having had that drink too close to bedtime, I lay awake thinking about her. I had remembered the moment later that day but priorities were elsewhere and now the thought made itself known once more. By being positive did/could we not be fully feeling or conscious of the episode/event? Was it a cop out to other underlying issues/tendencies that if addressed would heal us at an even deeper level? Fraction by tiny inch this thought took hold and grew, and it was totally plausible. Positive thinking was another coping strategy. Just like others (coping strategies) it had the potential to be misused and/or abused. And like many strategies we employ it would wait until you were ready to let it go if it were no longer serving and/or blocking your healing and awareness. Those early hours, after the body and mind has replenished and you are out of the way of?? Rationality? Mind? Thought?; bring some of the most enlightening conversations with oneself if the eyes are opened, sometimes forcefully or gently nudgingly. The thoughts left me in awe and trepidation as I knew I had used and abused. Now began the journey of why and what awarenesses I had denied myself. The past had waited patiently until I was ready for the truth. Ha!! Another positive thought, 😊 Growth is definitely not an option, it is essential, and positive thinking is as much about accepting that which happens as it is about expecting the best to happen.

The nuances of everyday life, their dissection, and analysis from many angles illuminate certain truths that Singh-Heer lightheartedly weaves into this selection of short stories, with the aim of helping others. Having recently completed the Learning Connexion’s diploma of art and creativity (advanced), Singh-Heer accentuated the interrelatedness of daily life and art expression.

My life has demanded I delve into and answer life’s difficult questions in order to uncover and live authentically from true self. Being a wife, mother, grandmother, artist and writer, I enjoy the varying roles, their challenges and lessons.