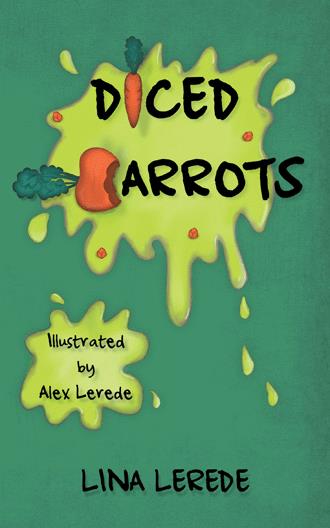 Jack paused for a moment to observe everyone around him. There were a few coughs and sniffles to be heard. Some of the kids were whispering to each other. William Wong was mumbling to himself. He was repeating the whole event as he saw it in his mind. At least he wasn’t bothering anyone else. Overall, the group was quiet and settled. Jack smiled to himself. He felt satisfied that everything was finally under control.

Jack was a smart kid. He should have known better.

When it came to his classmates... nothing was ever under control.

Once let out... there are some things that can never be put back!

Mikesh was new to the school. He was a shy, awkward kid. Most of his classmates thought he was weird. Corey was the first to pay attention to Mikesh. He nicknamed Mikesh ‘Meerkat’. Corey and his best mate Brayden both enjoyed teasing and tormenting people. They let Mikesh hang around with them because he was always good for a laugh. Poor Mikesh would soon find that following others can have ‘explosive’ results.

A very funny story about wanting to make friends and fit in... Oh... and spew... heaps and heaps of spew. Some spit too... but mostly spew!

Lina Lerede lives in Western Australia. She is married with two grown sons. One of her primary aims is to write books that are accessible for children who experience reading challenges, including those who have Dyslexia. The layout and the humour, encourage the reader to proceed through the text quickly and achieve the success of completing an entire book. Lina’s hope is that this will increase children’s confidence and motivate them to continue to read.