God Came To My Garage Sale 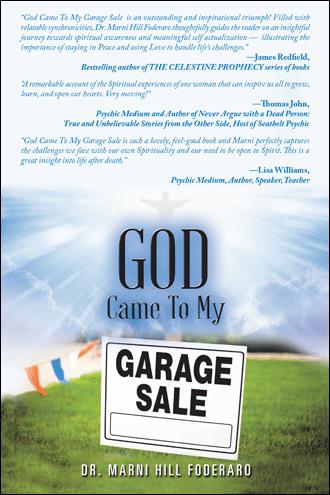 One Spiritual event or Divine encounter happened after another at Janet’s garage sale. The gradual connection and realization of the inaccuracy regarding what she was taught to believe about life and death presented themselves like slow leaks of water from a broken faucet; little by little these drips transformed into tears that released a torrent that flooded Janet’s mind, body and soul. She had a significant Spiritual Awakening that was previously held back by a dam of sorts, about the truth regarding our existence in this three-dimensional world called “earth.” Who knew that the power to go beyond this earthly plane actually lies within each of us? Who knew that we could manifest our realities to attain a deeper and more Spiritual understanding? Who knew that God could come to an ordinary garage sale?

This garage sale was the catalyst for a life-changing, evidentiary Spiritual Awakening that opened up Janet’s world to the true reality that our departed loved ones have really not left us; they are still very much “alive.” This garage sale also brought with it amazing events that encouraged and prompted Janet to experience a great deal of reflection and healing. At the time she didn’t know that, in fact, our world’s Conscious Collective was simultaneously entering an era of major transformation. Janet would soon find out that the often painful and negative trials and tribulations endured as a result of illnesses, accidents and malicious human interactions on this earthly plane are actually karmic lessons of our journey that we sign up to experience and learn from as part of our souls’ contracts. We feel that we are humans having a Spiritual experience, when in fact we are Spiritual beings having a human experience. Despite the aftermath she found herself in, Janet’s soul was naturally and instinctively saturated with peace, love, light, forgiveness, acceptance and more happiness than she had ever experienced before. She was always an empathetic, positive and loving soul. Yes, she was currently in survival mode, but instead of hurt, anger, vindictiveness or despair, she had an overwhelming sense of calm and hope for her future.

Every person that came by and all of the events that happened at Janet’s garage sale on that early Saturday morning in July brought with them a mystical lesson for her to experience and absorb. Each Divine exposure was significantly Spiritual and was collectively instrumental in positively transforming Janet’s life forever. Each person and engagement brought a message of love and healing to spark the flame within her to search for the truth and answer the age-old questions she had always had, which were “What happens when we die?” and “Is there more to this life on earth than what we think?” There were no barriers for Janet as she began surprisingly accessing and being gradually shown this miraculous Spiritual realm; her experiences felt just as real as any grounded, earthly experiences she had ever encountered. The only difference she could discern was that time seemed to slow way down or didn’t even exist at all; an interaction that really couldn’t have been more than a few seconds in earth-time felt like very long, drawn-out, slow-motion minutes or hours if she could even find the words to quantify them. 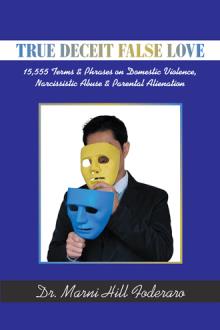 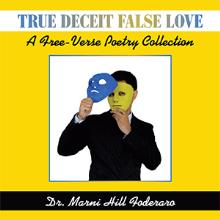 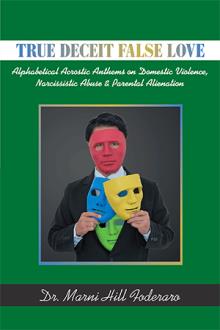 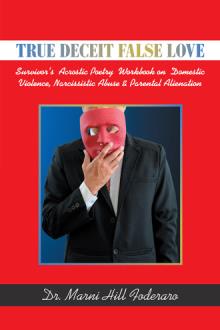 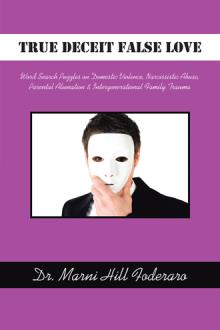 God Came To My Garage Sale is an inspirational fiction vignette collection of Spiritual miracles experienced at an ordinary garage sale by an Atheist woman who encounters numerous Ethereal people and Divine events, challenging her long-held belief system and forever transforming her life. Forced to drastically downsize and sell most of her accumulated material possessions due to bankruptcy and unexpectedly losing her “American Dream” home, the dreaded task of organizing and conducting a garage sale turned out to be the most amazing and life-altering Spiritual Awakening experience of her existence. If you have an open mind to the possibility of God and the afterlife, then be prepared for a truly eye-opening, page-turning literary experience! "Near-Death Experiences, Out-of-Body Events, After-Death Communications, Mystical Miracles!! Today, people the world o’er are having weird and transformative encounters they often don’t understand. Spiritual leaders declare ‘The veil is thinning’, scientists conduct research into deeper consciousness and black holes, and Dr. Marni Hill Foderaro brings these truly Divine and life-altering experiences home to our modern American middle-class existence, sensitizing us about what to watch for and what it all means. This amazing and inspirational book is an enlightening manual for learning about the loving world we came from and how we are connected to it and each other." —Diane Willis, Founder and President of Chicago IANDS (International Association for Near Death Studies), Native American Flutist, Spiritual Counselor “Dr. Marni Hill Foderaro brilliantly takes the reader on a journey of truth and clarity through relatable scenarios of everyday life that we, the reader, can totally, easily and personally connect with. Thought provoking and challenging insights are the readers’ reward in this literary find entitled: God Came To My Garage Sale.” —Christopher Stillar, Canadian Psychic Medium, Author of Pennies from Heaven: A Medium's Two Cents on Life and Death “Dr. Marni Hill Foderaro, through her honesty, strength, insight and open awareness very positively and eloquently articulates that Divine light comes out of earthly darkness, hardships and challenges, and that Spiritual synchronicities exist through the relatable common.” —Lea Mittel, Michigan-based evidentiary Psychic Medium of truemediumreadings.com

Dr. Marni Hill Foderaro is an award-winning educator and celebrated author. She earned her doctorate in education and completed postdoctoral studies at Harvard after a very successful and rewarding 35-year career as a high school special education teacher. Marni is a lover of animals, nature, music and world travel. She values honesty, integrity, equality and goodness and prays for peace on earth. She was born in the South, raised her children in the Midwest and has made the Caribbean her home.