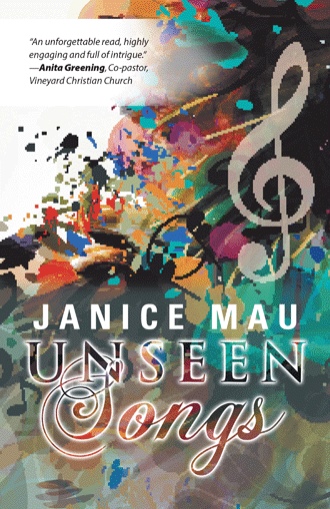 The eagle sweeps across the steep slopes of the high escarpment, moonlight painting its wings silver. A sound has caught the great bird’s attention…the sound of someone singing. Alighting on a jagged rock, the eagle turns a bright eye toward the source…a tall cloaked figure standing on a rocky ledge. The majestic bird dips its head. It knows who the singer is. The knowledge is woven into its DNA as it is with all creatures, even human ones. As the eagle listens to the singer’s song, it knows that Change is coming. The great bird settles itself on the rock, to listen…and watch. The Person stares down at the sleeping community. He sees the cloying darkness clouding their souls. A darkness which was implemented and nurtured by the community’s Founder long ago—a cruel man who denied his followers freedom, bound them in chains of oppressive legality and took even their names from them. Yes, change is coming. His song is going to break those soul-destroying chains and turn their lives upside down in a way none of them can possibly imagine! 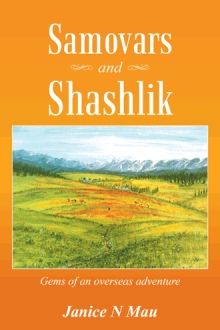 In an isolated mountain community, there are wrongs to right and lies to expose. When a Teacher’s search for misplaced parchment pieces leads him to the discovery of forbidden items placed in a package by his rebellious wife, he decides to report his finding to avoid breaking the Code he has sworn to live by. Finally when he faces the Code Keeper, the Teacher learns that it is his wife who will suffer the consequences of her actions. But what the Teacher does not realize is that a cloaked stranger is about to arrive who will change everything.

As the wife is accused of committing a major sin, the Code Keeper informs her that she is losing her right to be a part of the holy community and sends her to a prison cell. Meanwhile, the arrival of a stranger causes ripples, especially for the Code Keeper who considers him an evil influence. But as the stranger’s gift slowly brings transformation to the People of the Code, he leads them down an uplifting path of enlightenment where they discover the power and goodness of God’s grace.

In this Christian novel, a stranger visits the people of an isolated mountain community and imparts inspirational wisdom that transforms all of their lives.

Janice Mau is an experienced writer, talented artist, and classical pianist who loves life, family, friends, faith, and believes that joyful laughter can cure nearly everything. Jan has three adult children, six grandchildren, and lives with her husband Peter, and fearless feline, KoKo, in Queensland, Australia. Visit her at www.maucasso.com.