Dating as a Spiritual Adventure

Avoid Red Flags, Rock the Journey and Find the One 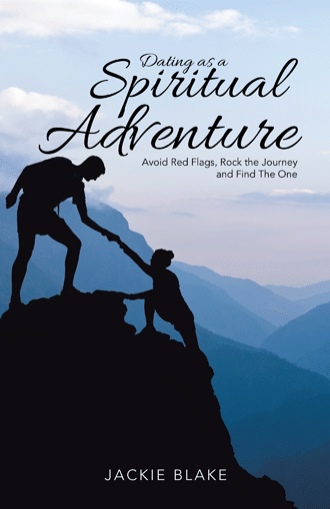 Are you totally frustrated by today’s disposable dating culture? Wondering how you can get past the third date and tired of being “ghosted”? Fed up with having your time wasted by men who have no intention to move forward with you? After more than a decade of dating in New York City, I was so worn down and frustrated with the inability to find a partner that I decided to do something radical. I fled New York with the commitment to reclaim the sense of fun, adventure, and wonder that I once had in meeting men. After traveling the world and dating men from Brooklyn to Budapest, I’ve uncovered quite a few truths about love and life. Join me as I take you on a journey into my experiences and then overlay them on top of your own to gain intuition into the blocks that may be holding you back from finding love. Learn how to avoid the red flags and pitfalls in the modern-day dating landscape and find peace on the path to The One. By strategically examining your patterns, asking yourself key questions, and using the law of attraction, you too can make your dating life meaningful and exciting again!

Jackie Blake is a relationship coach from New York City. Her former blog, SoulmateintheCity.com, was voted one of the Top 10 Dating Blogs for 30-Somethings by DatingAdvice.com. Working as a personal trainer and nutritionist for many years, she felt a call to begin writing about relationships after a particularly crushing end of one. As a holistic coach and a student of A Course in Miracles, it is Jackie’s mission to apply spiritual principles to the subject of modern-day romance. Visit her online at www.jackieblake.com.