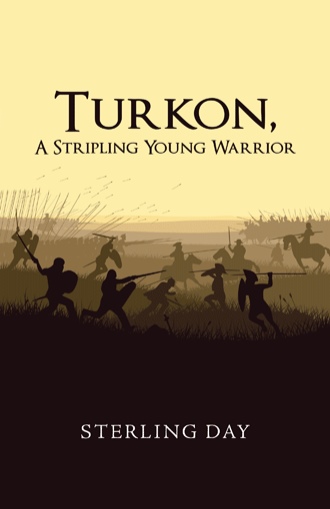 The march ended up being a six day adventures, and many of the boys developed blisters, as they were not used to marching. Other complaints were stomach ailments, fevers and home sickness, although most of the boys kept their home sicknesses to themselves, so as not to admit their youthful inexperience. Faster, faster, he would cajole his young men to speed their march up from time to time. It was imperative that they reach their destination as quickly as possible.

Turkon, A Stripling Young Warrior is one of many stories of battles in the Book of Mormon. The story can be found in the book of Alma, chapters 56–59. It shows the faith and determination of young men wanting to do what is right.

Sterling loves historical accounts and the lessons individuals are able to learn from them. He lives in Salt Lake City, Utah, with his wife, three children, and six grandchildren.