Animal stories that may not have started well, but have happy endings. 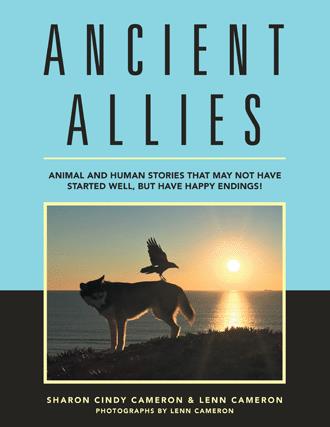 These stories are about animals and humans that may have started in an unhappy way but did have happy endings. They are told with humor, some from the animal's point of view, and hope to inspire a sense of wonder about our furred, feathered, or scaled friends and nature. Some stories are just interesting thoughts on life.

For additional testimonials and photos go to www.sharoncameron.com.