My Journey of a Lifetime 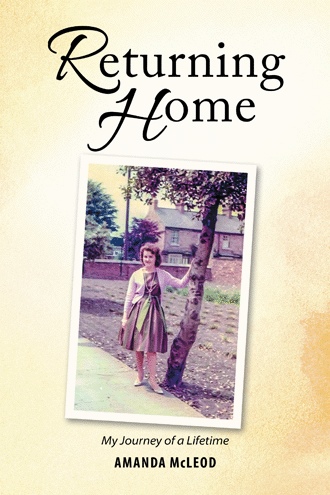 Toward the end of the first decade of the new millennium, many people felt a sense of urgency, almost that time was running out. The world is still here five years on, but for many, 2012 was a year of great change. For author Amanda McLeod, 2012 was marked by a series of events and upheavals that changed her life forever. That year, she lost two of the most precious souls in her life, experienced a health scare, had an operation, was made redundant in her full-time job of nearly ten years, and nearly saw the end of her marriage. As a result, McLeod found herself with a new and different sense of purpose—first, to share her story, and second, to live fearlessly and without stress, still a work in progress. In this personal narrative, she describes her pilgrimage back to her homeland under very unusual circumstances, revisiting her childhood and events throughout her life, leading up to her return home. The result is a tapestry of people and places that were intricately and magically woven into the fabric of her life. In this memoir, one woman shares the true story of a bizarre and unexpected journey back to her homeland, exploring the divine guidance that made it possible.

Amanda McLeod has studied extensively in the fields of metaphysics and holistic healing modalities, attaining degrees in astrology, esoteric psychology, Reiki, aromatherapy, and massage. She has also been a body builder, long distance runner, surf lifesaver, artist, musician, and self-taught photographer. She lives with her husband in Queensland, Australia.