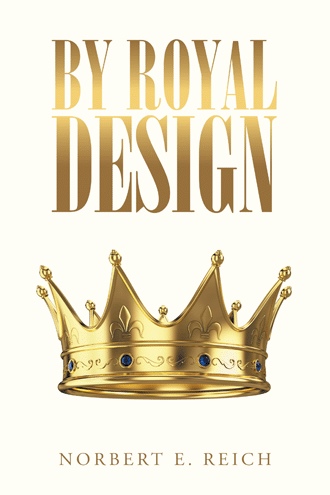 Napa, California, September HE LAY CAMOUFLAGED AND MOTIONLESS on the ground. His face touched the warm, rich soil. He savored the scent of the succulent grapes above, which were hanging heavily on the symmetrical rows of vines. The sun had just disappeared over the mountains to his left. The man was alone. However, he knew others were nearby. At least two of them; that was standard procedure. He did not know their names or their faces. He wore a dark-green jump suit, the kind paratroopers wore. Underneath he wore an Armani tuxedo and black Gucci shoes. My wedding uniform, he thought with a smile. It was twilight now. He could hear the festive crowd only two hundred yards ahead. He lifted his head. He had an unobstructed view of the stage where the father would give away the bride. He noticed the many guests beginning to take their seats. With hands covered in latex surgeon's gloves, he removed the small patch of grass that covered the hole he had dug earlier. He pulled out the black, airtight plastic case and removed the components to the Savage-Anschutz .223 sniper rifle. Practiced hands assembled it. He removed the Leupold optical infrared sight and fitted it. He stroked the cool metal of the barrel. Always at this time memories of his father came back to him, when he had shown him how to fire a hunting rifle. The same rules applied in this dark trade: one shot, one to kill. He opened the chamber and loaded one bullet. He placed the Savage-Anschutz next to him. 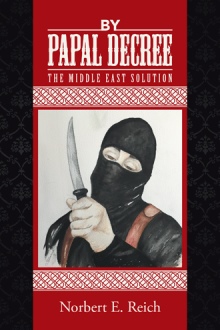 The United States of America has become too powerful, yet terrorist groups threaten the security of its citizens. As a result the government becomes a police state; it spies on its citizens, its closest allies, laws are enacted by executive orders, not by the will of the people. The Royals, some of Europe’s aristocratic families, decide to change it all, change the balance of power. Israel too becomes a player. The Mossad, Israel’s renowned intelligence agency, leads the way: “Through deception though shall do war!”

The author, Norbert Reich, is a retired physician. He lives with his wife in Miami Beach. His second book, “ By Papal Decree, the Middle East Solution,” has just been published.