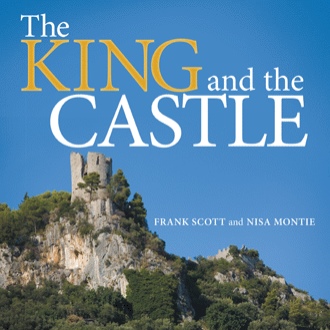 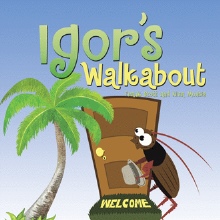 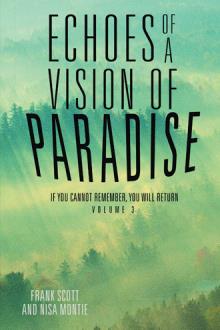 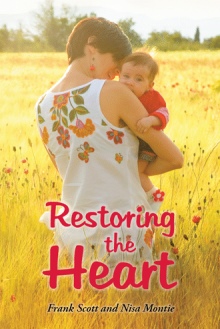 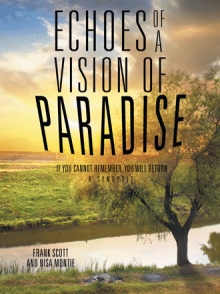 Echoes of a Vision of Paradise, a Synopsis
Frank Scott & Nisa Montie
$11.15 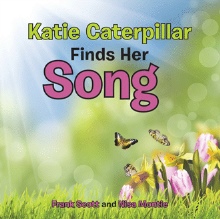