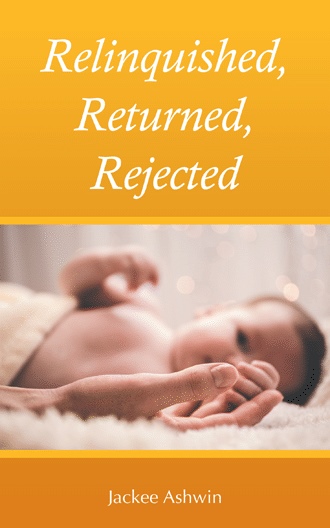 Monday 28th October 1974 loomed with heavy heart and belly, no money for a bus ride and a long walk across town with suitcase in hand. I was heading for my final checkup with the doctor, 40 weeks pregnant, swollen ankles, swollen fingers and a waddle of which any duck would be proud. It was the day my son came into the world and would prove to be one of the saddest of my life. On this day, my son was to be given to another mother, another father, raised in another family and not by my choosing. Adoption authorities were about to step in, final papers were to be signed and apparently I was going to be ‘better off’ and, more importantly, so too the baby because ‘it’ deserved a better life. I was a single mother with very little say in how my life was to pan out. The cruelest heart ache any mother can feel is watching her baby being wheeled away to a hidden part of a hospital, the resonating sound of a wailing child being traversed along a cold corridor away from the warmth of its mother’s womb and invisible cord that links a mother and child for all eternity. As so called relinquishing mothers we were marginalised by ‘respectable’ society determined to stigmatise illegitimacy, our guilt stayed with us for all time.

On Monday, October 28, 1974, author Jackee Ashwin was with heavy heart and belly, no money for a bus ride and a long walk across town with suitcase in hand. She was heading for her final checkup with the doctor, forty weeks pregnant, swollen ankles, swollen fingers, and a waddle of which any duck would be proud. It was the day her son came into the world, and it would prove to be one of the saddest of her life.

From the 1950s through the 1970s, thousands of newborn children in Australia were taken from their mothers simply because the women weren’t married. The children were placed in other families, the women ridiculed and shamed. In Relinquished, Returned, Rejected, Ashwin tells her personal story of hiding the shame of her teenage pregnancy, the adoption, and the guilt that accompanied her throughout her life.

Spanning forty years—from the foothills of Ben Lomond in Tasmania, an island state of Australia, to Cairns, Far North Queensland—this memoir shares Ashwin’s heartbreaking story of losing her son to adoption as part of the “stolen white generation” and the joys of holding him in her arms as a thirty-eight-year-old man. The years in between found her dealing with still birth, a marriage breakdown, and mental resilience.

JACKEE ASHWIN lives in Brisbane. This is her debut book.