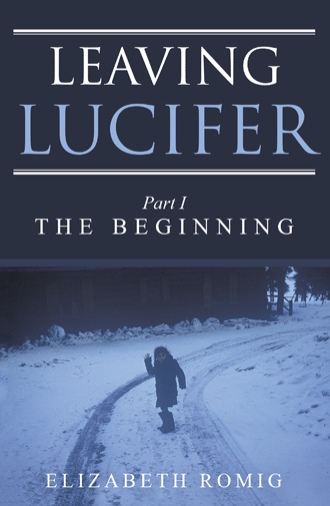 One of the many brilliant experiences we were all privileged to have was in the town of Herat, Afghanistan. I’d been hearing about it for some time now. Brian had been going on and on about Herat long before we had reached Afghanistan. It clearly held a special place in his heart. He described the pine trees that lined the main roadways that went in and out of Herat; telling us that an earlier ruler had the forethought to bring in the large pine trees and had developed the area as a true oasis in the stark desert. He considered it one of the most beautiful cities of the East with mosques of stunning spiritual significance.

“Wait till you see the mosque.” He had been telling us about an incredibly beautiful mosque that was situated in the center of the old town proper.

As we entered the city via the main roadway I took notice of how the ancient pine trees provided heavenly shade along the smoothly paved road It was a quiet town (still Ramadan, I think), very peaceful and clean.

We made our way into the center of the city and found the Blue Mosque. First the men got out and went into the mosque. After they returned, I threw Margaret’s coat over my head for a makeshift head cover and went in alone to the central area or what seemed to be the courtyard. The walls and floor; every inch of space was covered with vibrant blues on white ceramic tiles. The blue design was an intricate weaving of geometric patterns. There was gold Arabic writing higher up on the walls on bigger tiles but the brilliant patterns of blue on white dominated my vision.

I tried to take in as much as I could as I stood there in the center of the courtyard. I was overwhelmed with the awareness of the Divine. I said a prayer but felt that my words/thoughts were inadequate so rather than fumble with what I could not even attempt to venerate properly, I stood silently in the center. Gazing upward to the turquoise spires and brilliant blue sky I felt tremendously small as though being a tiny dot in the infinite universe. The colors were so rich in heavenly hues that they seemed to lift my spirits and defy gravity. I turned and walked back to the waiting autos.

I nodded without speaking.

He was excited to have shared this with us and I was once again moved to silence and wanted to remain there -- in that peaceful zone for as long as I could – keeping the moment alive and active in my spiritual center; silence being ever so important.

Then, off we went out of Herat and into the desert. Time waits for no man and neither would Bhante.

No doubt there will be saints and sages in our time; Masters of Wisdom and great Elders. There seems to be an endless stream of quotes from the sages of the past but where shall we find our great ones? Indeed, in this world of great confusion there must rise from this present day civilization brave souls willing to take giant steps for the preservation of our humanity. “No seeking, no finding” is what Bhante Dharmawara, the venerable Buddhist monk that taught me oh so many years ago, used to say. Adventure and seeking is what “Leaving Lucifer” is all about. All noble souls began at the beginning; just as you must. Let’s honor our yearning hearts and break away from the confining influences of the brain. Take this journey with me and in the end, it is my hope that you will be inspired take your own.

Elizabeth Romig was born with adventure racing through her blood. Born of a pioneering family in Alaska, she is a third generation “sourdough” (born in Alaska and peed in the Yukon River; yes to both!). Her grandfather came to Alaska before the turn of the 19th century and her father was born in Seward, Alaska. She has a great love of humanity and has found her “education” in understanding the many cultures and religions of the world. It is no surprise that when, as a young woman, the opportunity to travel to India to study with a venerable Buddhist monk, she was instantly drawn to the notion. She has formally studied in the non-mainstream philosophies of life and man’s future development. She is a teacher of Color/Vipassana Meditation and is devoted to the cause of awakening the heart through experiential practices and instruction.