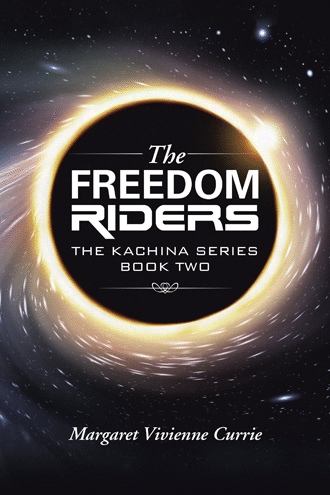 It was the last year of my teen village education, when a strange affliction began to affect members of the Federation of Planets. After haemorrhaging internally from a weakening of their veins and arteries, followed by total cellular breakdown, they were usually dead within five days. We were assured that the latest medical advancements had been employed, but to no avail. After an elaborate ceremony for the burial of their ashes, witnessed by all members of the Federation of Planets on every screen throughout the three main planets in the Federation, we privately mourned their loss. The burning of their bodies was a necessary precaution, due to the mysterious nature of what appeared to be an uncontrollable virus. Miakdok, the planetary headquarters of the Federation was therefore quarantined. The elders of Hargotuk and Argwis asked for replacements to be voted in to the vacant positions. They suggested the new representatives be stationed on our planet and Hargotuk until the virus was brought under control. These requests were fobbed off with the explanation that the remaining nine representatives would be sufficient. The Federation succeeding in convincing all the elders of the remaining two planets that they were well on the way to having the problem in hand. Yet that did not appear to be the case, we realised, when we began to receive private, coded messages on my father’s workstation. The coded messages were always warnings of the Federation keeping from us the knowledge of ordinary citizens of Miakdok coming down with the same disease, in spite of appearing to not have any contact with any Federation member. Our citizens were unaccustomed to considering war as a means to establish their rights. Yet there was plenty of evidence secretly filtering through that a dictatorship had been established and our rights were no longer a concern of the Federation. In the past, any request put to the Federation automatically became a topic of discussion. Even being fobbed off should have rung warning bells, but it didn’t. It was just minutes before my class graduation ceremony when Dontigan came in breathless and excitedly yelled, “Hordea, Boridus has just landed on our shuttle pad. I thought they were observing strict quarantine?” “Perhaps it’s over and he has decided to conduct our ceremony.” “You’re too sentimental. Why haven’t we heard about it before this? Something is not right and I don’t believe it has been for a long time.” “Well, there’s not much we can do about it now.” Angrily I tugged my ceremonial kaftan over my head feeling really annoyed. “If you don’t hurry, Dontigan you’ll be late for the ceremony.” My buoyant mood evaporated as I realised we were embarking on our adulthood only to be caught up in a conflict with the Federation. Such a situation had not arisen for centuries. We prided ourselves on our ability to maintain a peaceful existence, in spite of the diverse cultures throughout our solar system. 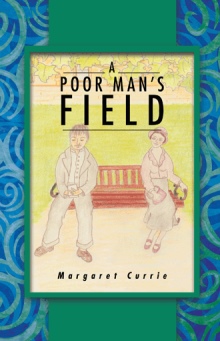 Just as Hordea is about to embark on a journey into adulthood, he realizes the citizens of the three main planets in the Federation are dying at the hands of Boridus, their treacherous leader. As the citizens battle a mysterious disease and years of peace begin to vanish, Hordea seizes an opportunity to read Boridus’s mind and learn of his diabolical plan. Seemingly left with no other choice, Hordea leads a group of friends to escape the planet aboard an old ship.

As they head toward Amphosea, a safe haven where they hope to develop a plan to unseat Boridus and restore freedom, they are soon encouraged to return home to rescue their families. But when their pilot talks them into a daring journey back to Argwis via a slingshot, the friends celebrate their success with a wild party that causes all of them to fall into a coma and their unreliable ship to hurl through space without a pilot. With Boridus in hot pursuit, Hordea is eventually captured and transported to planetary headquarters, the others incarcerated, and communication severed with their mentor.

In this continuing sci-fi adventure, a freedom fighter and his compatriots wage a dangerous battle for independence as a dictator unleashes his wrath onto the galaxy.

Margaret Vivienne Currie raised her children as a single parent after the death of her husband. She pursued her passion for writing after returning to college when her children were older. Margaret currently resides in Australia. This is her third book and the second in her sci-fi adventure series.