Find You, Fool You, and Forget You 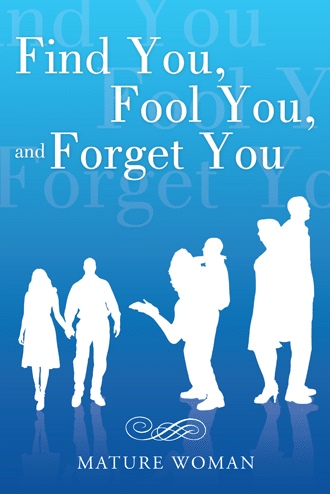 There is nohing wrong with the feeling of being on cloud nine, being in love with someone exspcially wen they love you back. There is not much in life to compare to such a feeling as LOVE.Butlet's face it, there is more "lust" going around than there is love. Haven't you heard, love is a two way street. Most of us liveour lives guided by feelings, some by mere momentary impulse. Not really seeing what lyes ahead, pure heart ache, if its not of God. The world has made so many avenues in which one could look for that right on that u would be nothing but a fool not to take heed of whats going on around you. Truth is that onecan not fall in love just like that, reallove doesn't happen by chance it devrelops over time. The creator has given us the right foundation of which to build it on. Yet few see the importance of lying the right foundation. The worlddoes notunderstand the proper dating and courtship form, the solid foundation that a relationshp need to stand on, cutting out Found, Fooled, and Forgotten.

I started to write this self-help book after realizing I was being found, fooled, and forgotten by the man I fell in love with in my early years. This book is aimed to teach readers how to find the right mate, and there is biblical Scripture throughout the book to show the importance of being connected to God during one’s search for love.

Dating is a tremendous opportunity to change, grow, and build character. Both men and women must know their roles today more than ever. Satan is fast on our trails, wanting us to be sexless beings and not to know our worth as men and women. We must strive to be feminine and masculine—the way God intended—and we must stop accepting the pressures and influences of society. This book will remind readers that a good foundation is necessary for any relationship to work.

Mature Woman learned early in life that people will come and go, leaving a part of them and taking a part of others as well. Wisdom and knowledge were very important when it came to choosing the people in her life. She went from a woman of the world to a missionary for the Lord. She strives to be effective for others as she continues her journey through life, leaning on the Lord, our Father.