My Intuition Led Me to Love 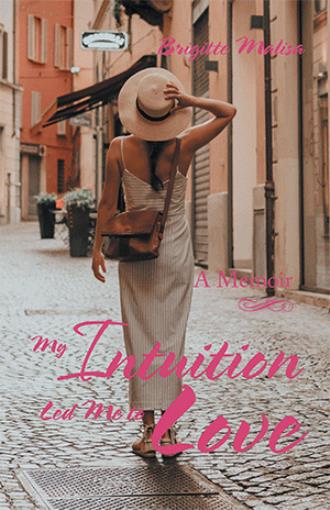 Brigitte Malisa was just twenty-two when she realized she had a beautiful gift. As she began to use her vivid visions and intuitive feelings about others to help bring them peace in their time of need, Brigitte set out on a path to accept her unique abilities and to find Mr. Right. In a poignant retelling of her personal experiences, Brigitte chronicles her romantic, humorous, and sometimes painful quest as she searches to fulfill her destiny as an intuitive healer and then find someone to share life with her. As she learns to trust in the messages she receives from her angels to keep moving forward, Brigitte reveals how her intuition eventually leads her soul in the right direction and through the roller coaster world of dating, where she ultimately meets her true love. Included in her candid perspective on a quest familiar to every human heart, are affirmations that can be utilized by anyone on a similar journey. My intuition Led Me to Love shares the true story of a psychic healer’s experiences as she struggles to embrace her innate gifts and searches for the man of her dreams.

Brigitte Malisa is a certified Angel Intuitive, Reiki practitioner and a spiritual mentor. She empowers women by teaching them to connect with their intuition. She currently resides in Australia. Website: www.sacredwishes.com.au