The Fox and the Firefly 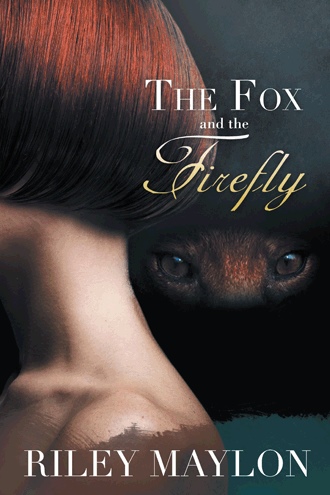 Mason Harris, an FBI agent forever transformed by both physical and emotional scars, has all but settled into the daily motions of a life unlived, until his latest undercover assignment delivers him to the sweltering city of New Orleans—and to a fiery redhead.

Mason’s assignment to quietly probe into the doings of a dangerous Russian mafia family soon leads him to Ruby, a bartender at The Red Fox, the club the Nolikovs own and allegedly use as a front for all their business. Immediately mesmerized by Ruby’s sensual spell, Mason attempts to focus on his surveillance operation and remain undiscovered, but it is not long before he falls hard for her. As the Nolikovs continue down an evil path, now all Mason has to do is determine whether Ruby is really the woman of his dreams or the object of his undoing. But what he does not know is that very soon, their destiny will be decided during one final showdown with the Russians.

The Fox and the Firefly is the riveting tale of an FBI agent as he navigates through the uncertain waters of his passionate relationship with a fiery bartender while attempting to take down a Russian mafia family.

Riley Maylon is an Australian born writer whose mission is to be surrounded with inspiration in the guise of beautiful friendships and places. This is Maylon’s first book.