Jungle Jim and Jungle Jen In The African Rainforest 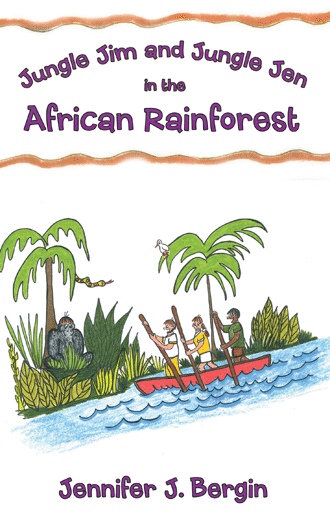 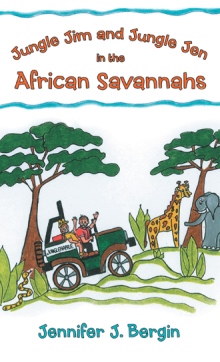 Jungle Jim and Jungle Jen in the African Rainforest is the second in a series of children’s illustrated chapter books. Join Jim, a biologist and Jen, a city slicker, along with new friends Amarii and Kwaku, on this comical adventure deep in the jungles of Congo, Africa. Laugh and learn as they encounter creepy crawlers of every imaginable type, chimpanzees, gorillas, forest elephants, birds, snakes, and many more in a land less explored where anything can happen. Though the story is fictional, the facts about the animals and geography are real. ☺ Editing Team: Edward and Ruth Madziire

Jennifer J. Bergin is a mother, part-time chiropractor, and cartoonist/author. She lives in the Ottawa area with her husband, three children, and two cats. She studies biology at Carleton University.