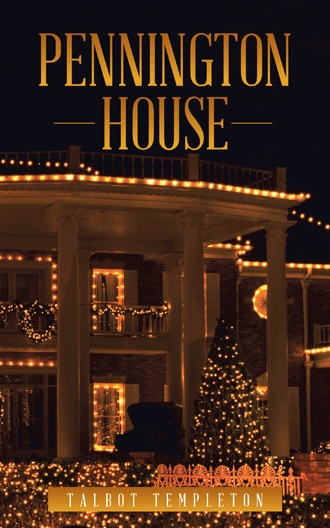 Mortimer Dunbar, aged in his late sixties has just been diagnosed as having little time left, on this earth as the result of a contracted disease. He feels the urge to record something of interest from his otherwise useless life, as a gold miner and leave it on his computer for others to find. He needs help as he grows weaker, so joins an old folk’s home, in the country. He reminisces about three women who have had an influence on him, and what might have happened if he had married any one of them. As he approaches his demise his thoughts turn to life in the hereafter and the little we know about it.

Born and raised in rural Western Australia Mortimer(Bill) Dunbar lacked basic skills in dealing with some of life’s problems. This book takes the reader through the intricacies of these problems until his demise, and the legacies of the consequences.

TALBOT TEMPLETON only took up writing after he retired from a very active working life, travelling numerous times on business around the globe. Since then he has written “Hot Sands, Cold Water”, a spy thriller, ”Alfonso, Figlio Mio “a case of a mix up of babies at a Maternity Hospital, and “Stories of Times Past” the reflections of an orphan, now an octogenarian helping a young school girl complete her term project. In his latest work ”Pennington House” he bids us to pause and reflect on that old age mystery of just where we are heading to when our allotted time is over. Always a deep thinker, he urges us to rise above the mundane in a rapidly changing world and focus on the eff ect we may have had on society and what will be the consequences of the space that will be left when we are gone.