The Girl in the Bath 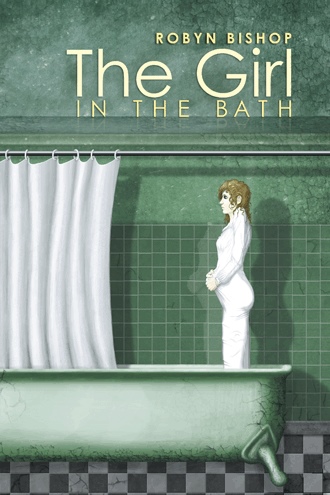 Eighteen-year-old Lila is at a crisis point in her life. Alone and in the bath, she has just given birth to a premature baby she did not even know she was carrying. The baby is born dead. Numb with shock, denial, and disbelief, the young girl fears that her past will suffocate her. Now she must hide the truth from her family and friends, and she can’t even begin to think what will happen if what happened is ever revealed. Unaware of Lila’s troubles, her mother and brother slog their way through unsatisfying lives of their own. Meredith, stuck in a menial job at a travel agency, seethes with inner frustration at the disappointing hand life has dealt her. Jason endures school and gets through his days only by obsessing about sex, as all fifteen-year-old boys must. Feeling more alone than ever, Lila finds an unexpected ally in Doris, their dwarfish next-door neighbour. What Lila doesn’t realize is that reclusive Doris has been spying on her for almost a decade. Lila is the daughter Doris always dreamt of having. Doris reaches out to Lila for her own reasons, and the two hatch a plan. Will this unlikely pair of conspirators succeed in burying Lila’s shame, or will her secrets be revealed?

Robyn Bishop is a playwright and teacher of drama and theatre. Her plays have been produced and performed at La Mama Theatre in Melbourne, and one of them has been published. The Girl in the Bath is her first novel, and she is currently writing a second. She currently lives in Australia.