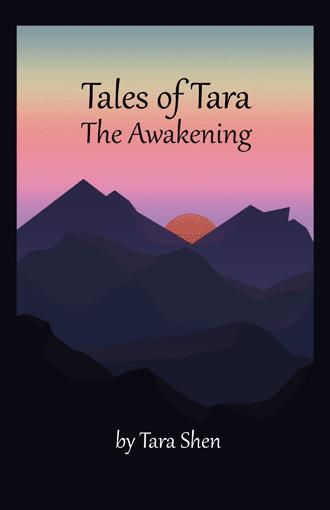 The phone rang non-stop for several hours. As arrangements were being made for the funeral and the wake. Liz had taken over the responsibility for making those calls their mom had selected cremation. I looked at the clock it read 11;11, I spaced out for a moment. Liz and I worked together to make arrangements, making phone calls to friends and family. We also planned a luncheon after the funeral service. My children played with their cousins. Once again there was laughter in the house. Old family friends seemed to come out of the woodwork, people Liz and I hadn’t seen in a decade or longer. I remembered that Erica, the healer, had said it would be like my life was passing before my eyes. I answered a phone call from one neighbor who now lived in North Carolina, he was the son of my mother’s best friend. He said his father had passed away. These interactions served to validate further the memories that I had been having over the past six months. Friends and family called and gathered over the next several days. At the end of the day after the funeral, I thought about how I knew the things that had happened so long ago. I believed my mother blocked it out of her mind, consciously that is. How could she just go on- living a regular life knowing that this had happened. I would never be able to have that conversation that would answer these questions that were ever present in my mind. I felt a sense of peace now that somehow my mother too had been tormented by the past, that just wouldn’t go away. The funeral mass ensued on a cold gray March morning. My son, now two and a half, wore the red sweater his grandmother had knitted for him. St. Theresa’s church bells echoed through the corners of the cathedral ceiling. Liz read the eulogy, that she had stayed up half the night writing. It sounded frivolous and simple reminiscent of the little things our mother use to do, like The New York Times crossword puzzle. I guessed it was more appropriate than reminiscent of the memories I was having. I felt deep inside – this was bullshit. I was all about getting to the truth.

Tara's awakening felt like an emotional roller-coaster at moments. This story of a spiritual awakening as her past that was repressed surfaces and rocks her world. Tara realizes that all is happening for a reason, and she believes she will come through it. She had faith in the process and many guides. The foundation of her world is ripped out from under her. The present challenges she faces of violence, her divorce and death of her mother hardly compare to her horrific past that she is reliving. She pieces together the truth of her past as memories from the past are triggered by violence in the present day.

Tara Shen is a healer and an advocate of survivors of sexual abuse, sexual assault, emotional trauma and sexual harassment. As a healer, Tara supports and encourages survivors to compliment their healing journeys with various body, mind and spirit modalities such as yoga, reiki, body work and energy healing. She is a yogi and a Reiki Master.