The Bay of Mermaids 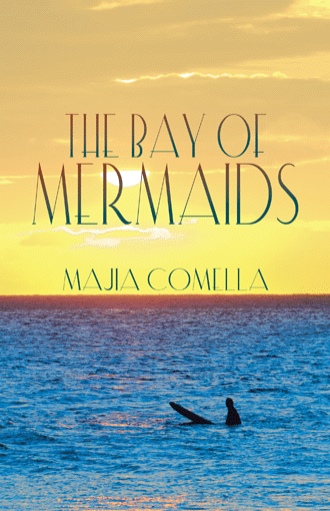 You are invited to join Marin and her exuberant sister Gen on vacation in Cornwall, where they attend a seaside wedding. During their stay, Marin is acutely aware of the mysterious people who staff the old resort where the wedding is held. She is particularly drawn to Geoffrey, who challenges her to feel her emotions and overcome fear. In the process, Marin discovers an ancient world that coexists with the modern one in this remote and scenic land.

The author loves the sea. With degrees in oceanography and geology, she has taught oceanography and environmental science at the college level. Her interest in Cornwall was piqued by a vacation there. She currently commutes by ferry between San Juan Island and Seattle, with the surrounding emerald-green water providing inspiration.