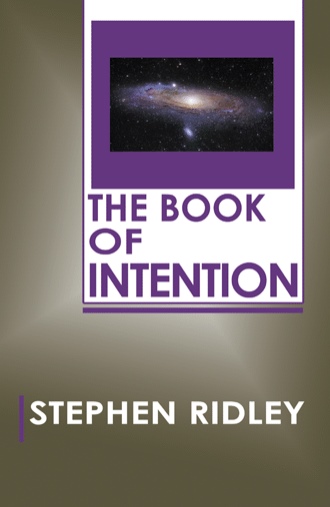 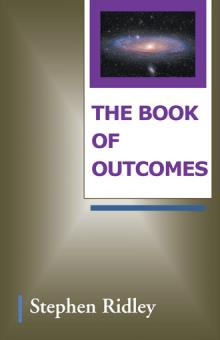 The Book of Outcomes
Stephen Ridley
$47.95 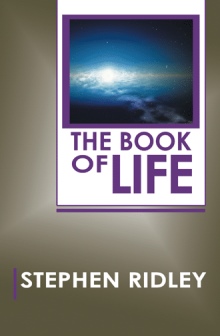