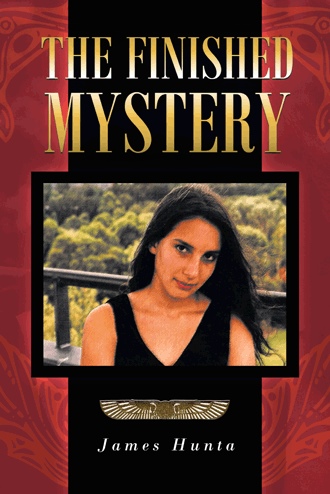 Ally Graham is a vibrant and energetic fifteen-year-old who has an overwhelming love of nature and longs to be a truly harmonious part of it. In the process, she comes to define for herself what spirituality actually means and creates her own method of tapping into its wisdom. She dearly loves her sport of gymnastics and has definite Olympic aspirations, while she deeply treasures another strong love in her life: her boyfriend, Dave. After confirming with him her treasured values, he not only confirms his respect, love, and admiration for her, but he embraces her love with his entire being and declares that he can love only her for all time.

While overseas, he is abducted along with his family by extremists who eventually put a death threat on their heads. Ally endeavors to do what she can to help him, and in the process, she learns many interesting and even disturbing things about religion and its origins. She also discovers that there is a way to know the truth about a mystery that has kept mankind searching for thousands of years amid all the religious confusion that has caused so much division and bloody conflict throughout the ages.

JAMES HUNTA was born and raised in Sydney, Australia, where he studied acting and appeared in various films and TV shows. Writing, though, has always been one of his favourite passions. He is now living on the Gold Coast with three of his four sons. This is his first novel.