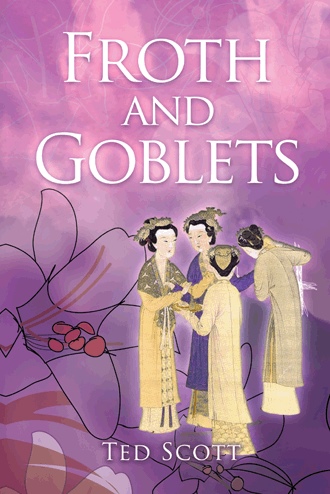 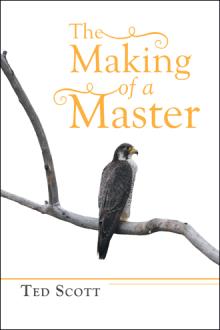 Life as the daughter of the sultan should be one of bliss, joy, and happiness, but Princess Naomi battles with her darker aspects. The sultan, concerned with his daughter’s deepening depression, seeks for help from every corner of his kingdom. When his apothecary fails to help the girl, the sultan turns to a dervish for guidance. When the dervish fails, the sultan casts his desperate net wider. Finally, from the western provinces comes news of Augustus, a Buddhist master who has helped others battle the same ailments that afflict Naomi. Augustus is initially reluctant but is soon persuaded to tend to the princess—with a few conditions. He explains that the princess will need to work with him over a long period of time, and the sultan agrees—but then Naomi resists. Months pass as Augustus adopts strategies to relieve the princess’s despair. Success, he believes, comes through many paths to optimism. He teaches her how to meditate to still her mind. He encourages her to play the flute she loves. His teachings are enlivened by parables and metaphors to illustrate the essential truths. Finally, he reaches a breakthrough. Naomi’s innate altruism encourages her to focus on the well-being of others—instead of being mired down in her own concerns. The master introduces her to others who are also on their own journeys, and she finds strength and inspiration in their stories. She soon learns that through the Buddhist practices of meditation, mindfulness, and self-awareness, there is reason for hope again.

Professionally, Ted Scott has worked as both a senior executive and an executive coach. In his personal life, his interests include spirituality and psychology. He is the author of Humanity at Work (coauthored with Dr Phil Harker), Augustus Finds Serenity, and Yu the Dragon Tamer.