From Desperation to Relief 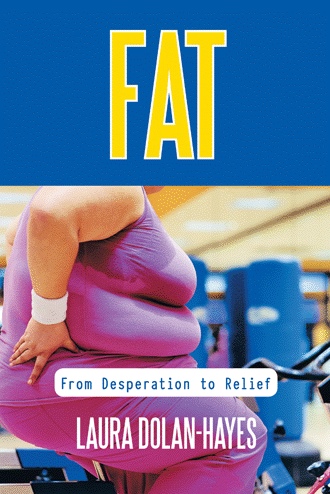 Remember, in 1965 zero dollars were spent on the business of fat. That's because there was zero market for the business. Why you ask? Because The Naturally Thin Empire was still holding power. Today, under The Cult of Fat, the weight loss and exercise industry rakes in billions of dollars per year worldwide, and I haven’t even begun to talk about the money medicine pulls in. Yet we keep getting fatter! Of course there are people out there who legitimately have a metabolism issue, but I would imagine that they would be here on this earth at approximately the same percentage rate as in 1965. But more than sixty percent of Americans are considered to be obese, and I would imagine the percentage of obese Americans in 1965 was in the single digits, or less. Let us not forget there was a time when an obese woman’s only job prospect was to be The Fat Lady in a circus side show. The rarity of obesity back then caused people to stop and actually stare in disbelief, and to pay money for the opportunity. Today it is normal. What a mess we've created. 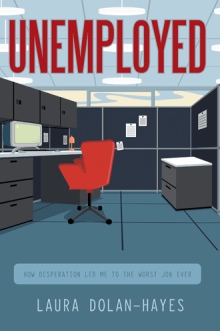 Join author Laura Dolan-Hayes on a six year journey chronicling her thoughts, ideas and frustrations over her own personal state of obesity and the state of the world’s obesity at large. Observe as she identifies the lies, myths and misconceptions of weight control, and how society has managed to foul things up pretty badly over the last fifty years. It is a highly personal exploration where she identifies today’s weight obsession as being no different than belonging to a cult, or suffering from a social anxiety disorder. As the author moves through these concepts and gains more and more clarity, she emerges in the end with the shockingly simple key to returning to a state of natural thinness without diet, exercise or spending a dime.

The concepts in this book marries the Law of Attraction with the state the world finds itself in on the topic of obesity. I am an expert on the Law of Attraction based on my previous book Unemployed: How Desperation led me to the Worst Job Ever. I have personally returned to my state of normal weight using the concepts in this book. I want to share with the world how to return to this ideal state of natural thinness without diet or exercise. The current state of obesity is a phenomenon that has never taken place at any time during the course of human history. It is time that common sense prevail and we put this period of absolute destruction and negativity to an end. Laura Dolan-Hayes lives in Plainfield, New Jersey with her husband Ken and their loving pets. She was educated at Rutgers, The State University of New Jersey, with a bachelor’s degree in Information Technology an Informatics as well as a master’s degree in Communication and Information Studies. She is a success coach, author, humorist, and college professor with a burning passion for football.