An Innovation of Transformation 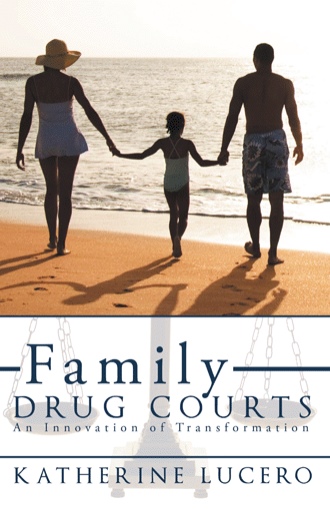 Family Drug Courts: An Innovation of Transformation offers a wealth of information about the struggles of real people who have been drawn into the court system and have lost their children due to substance abuse. You will read about their personal journeys and a courtroom that gave them hope, and then gave them their lives and their children back. This book is for the professional who works with these families. It is for anyone that wants to get a front-row seat to what happens in this ordinarily confidential setting and for those who have had their own battle with mental health and addiction. This book is full of inspiration, and it contains a model for change that can transform individuals and communities everywhere.

A former prosecutor who specialized in crimes against children and the elderly, she has more than two decades of experience in the area of child maltreatment and effective family interventions.

Lucero has acted as faculty for numerous national training conferences for judges and child welfare professionals throughout the United States. She has received numerous awards for her work, including the Santa Clara County Champion of Peace Award and the 2011 National Collaborative Leadership Award from the National Center on Substance Abuse and Child Welfare.

Lucero lives in San Jose, California, with her husband of twenty years, her two daughters, and three family pets. She likes to read and go for long walks in her free time.