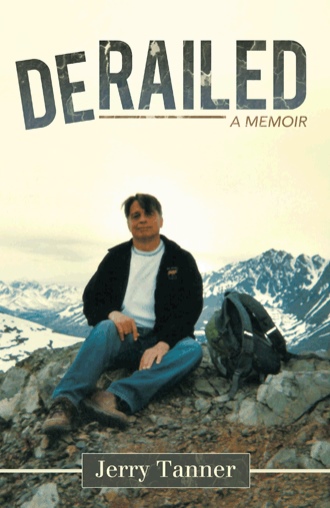 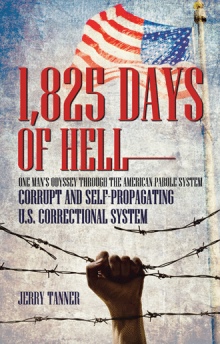 1,825 Days of Hell: One Man's Odyssey through the American Parole System
Jerry Tanner
$17.35

Derailed is the saga of a highly successful businessman brought down by mere allegations of misconduct, his subsequent confrontation with an American legal system that categorically denied him a fair trial.

A “natural” entrepreneur, Jerry started a $20 million dollar health care company from scratch, then took over a corrupt, bankrupt mail order pharmacy and within one year turned it into a $30 million dollar company. And all of that would have been just the beginning.

But when Jerry found himself entangled in a legal battle over allegations of sexual assault brought by the sons of an evangelical pastor in one of the cradles of the religious right, it all came crashing down. As a gay man highly successful in business, Jerry did not fit the moralist model of the prevailing “community.” In short, he wasn’t supposed to be successful.

This book details Jerry’s early life, the rapid rise of his successful healthcare companies, and the fall that came with the criminal indictment.

Derailed is a powerful commentary on the hypocrisy of an American society founded on the principles of equality and tolerance, yet steeped in institutionalized prejudice, and a stinging indictment of our system of courts and jurisprudence.

Jerry Tanner is a successful businessman and entrepreneur in the health care industry. After the events that are detailed in this book, Jerry now fights for universal human rights and equality for all Americans, while also advocating for legal reforms to insure a fair and just court system in America.