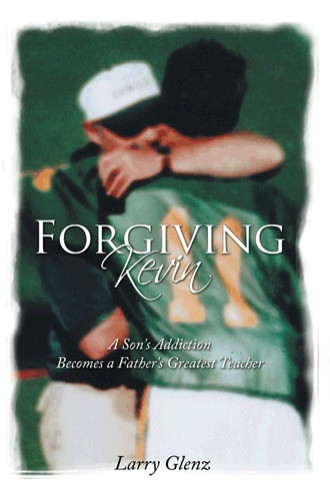 How can a father save his beloved son from the horrors of opiate addiction? This is a true story of a father/son relationship that withstood seven years of addiction, recovery, and relapse. Kevin was a star athlete and his father was his high school coach. When Kevin becomes an opiate addict, his father turns to his Higher Power for advice to help him. This is the father's story of his struggles to follow Spirit's lead and come from a place of unconditional love - no matter how difficult the circumstances.

Larry Glenz served as a high school history teacher and athletic coach on Long Island in New York for 36 years. He also served as a travel tour group leader for hundreds of teenagers to destinations in Europe, Australia, Asia, and Africa.

He is also active of a member of the Al-Anon family groups that meet in his hometown of Long Beach, NY.

"Forgiving Kevin" is his first book.