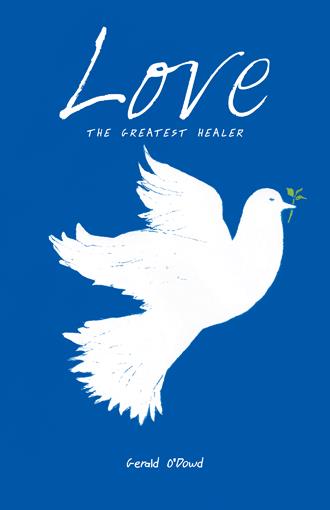 Life was good until the age of twelve, when we moved to Shooters hill SE18, i was devastated for a long time believing i had lost all my friends but in reality it was only three miles away and only a bus ride away, we moved school which was really hard as all my friends were there, Gra-ham, Cliff, Tyron and many more, first David and I went to Charlton prima-ry school in Charlton SE7 for two weeks, I hated every minute of it be-cause we knew no one and i got into a fight the first week which didn't help our popularity the class was loud and unruly my heart sunk on the first day and it never stopped hurting for the two weeks, my mum found a school nearer to home called Plum croft primary school which for me was no better, the head mistress Mrs Copplestone who slapped me across the legs for talking, she was really strict, I couldn't stand her she was awful and stern as hell, my class teacher was Mr Anderson who disliked me in-tensely, feelings mutual I hated him, the only time i got any praise was when i painted the school stage, my dad donated the paint and I helped paint it. One day i was playing football with some lads when the ball went over the fence into some waste land next to the school, I climbed over to get the ball and stood on a rusty nail sticking out through a piece of wood, the school phoned my mum and she took me to the Brook hospital where i had a tetanus injection, it hurt but i got the rest of the week off, brilliant, my concentration was useless i was always dreaming of playing football, so every break we played, one day a kid started a fight with me, we grappled and rolled around on the playground floor before a teacher pulled us apart, we got sent to mrs Copplestone, where we were given a right rol-licking, I hated conflict but seemed to get involved in fights on a regular basis, we made friends and after a while we settled down into our new school. I played football for the school against other schools on a Saturday morn-ing, my brother David our friend Tony Quinnel and other friends loved playing in our school team, in all weather, wind rain or snow, life was bet-ter after a year or so, we made friends and started investigating the area, one day David Tony and myself had been to Woolwich ferry, riding across the Thames several times, as we were walking home i found an old pram which i thought would make a great go cart, all was well until we got to the wall pole estate near Sandy hill, a gang of kids started shouting at us, telling us to fuck off, we started running, i was lagging behind be-cause i was pushing the pram, David and Tony got away, the kids caught up with me and gave me a right Woolwich kicking, they nicked my pram, fucking David and Tony laughed there heads off, fucking wankers, my pride was dented but i lived to tell the tale, should of ditched the pram and run faster lol.

This book takes a look into how drugs and alcohol can destroy the mind. In this book, Gerald talks about his journey from success to dark times and back to good mental health. With the love of his family, Gerald teaches sports meditation and YCHYL workshops. Gerald is proof you can come back from adversity. This book looks at the psychological and emotional courage to overcome mental illness. It is a must-read account of a man determined to help others overcome the demons that hold them back.

A book about love over sever adversity a life warming inspirational story about the power of love Gerald was an endurance athlete before alcohol and drugs took over his life he spent a decade abusing his mind and body with substance abuse Gerald is now a teacher sports instructor artist song writer and poet he loves creating contemporary bold art Gerald is practicing Buddhism and supports CND and stop the war coalition Gerald has turned his life around with the love of his family friends and partner.