Forgiveness is the Key to Happiness

It’s Easier than You Think! 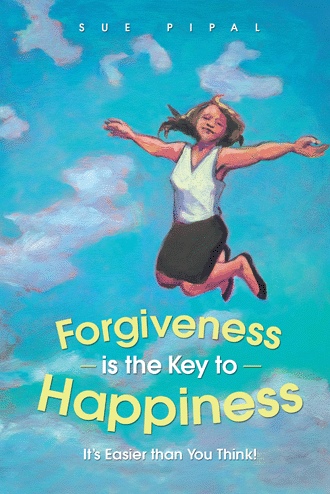 Forgiveness is the key to happiness—but how do you actually do it?
When we begin to practice forgiveness, the world becomes a better place to live. Forgiveness is essential to releasing fear and living in peace. In fact, forgiveness is the single most important thing we can do to create a life of love and happiness. Without it, we are destined to live in hurt, anger and upset. With it, all the gifts and miracles of God’s love flow into our lives.
If you’ve tried to forgive in the past and been unable to, you’re not alone. Forgiveness is not always an easy task, and most of us have no real idea of how to go about it anyway. Although each of the world’s important religions and spiritual pathways agrees that forgiveness is essential, there is very little practical information out there about how to actually forgive.
Forgiveness is the dirty little secret of Christians, spiritual people, and truth seekers everywhere. We all nod our heads and agree that forgiveness is important, but when it comes right down to it, most of us have no idea how to really do it.
Forgiveness is actually an easy and pleasurable process once you understand it. Forgiveness Is the Key to Happiness gives you the essential tools you need to forgive anyone, from the smallest of affronts to the really huge betrayals and damage we all experience at least occasionally in our lives. To learn more you can visit www.forgiveandbehappy.com

Sue Pipal lives high in the Sierra Mountains at Lake Tahoe, California. She is a busy interior designer and blogger, as well as an avid skier and hiker. Sue loves the outdoors and is inspired by the nature that is a part of everyday living in the mountains.

Sue began meditating and studying A Course of Miracles in the 1980s, is currently working to become a Science of Mind practitioner, and is immersed in the Way of Mastery.