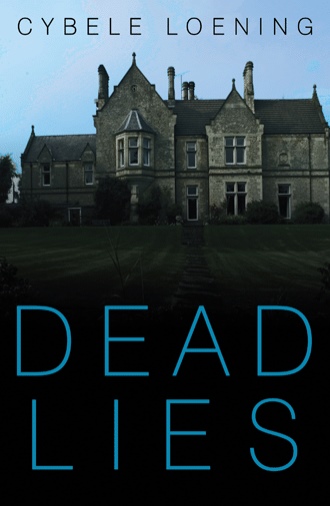 EXCERPT
THE LIES THEY TOLD, by Cybele Loening

Former NYPD cop Anna Valentine just landed her first homicide case—the grisly double murder of a wealthy young couple. But it couldn’t have come at a worse time. Recovering from recent personal tragedies, the young police officer just moved with her traumatized child to the suburbs where she hoped to pursue a quiet life and heal. To complicate matters, although she’s sworn off men until she and her son are happy and whole again, Anna feels the pull of attraction to the handsome twin brother of one of the victims, a man who has yet to be crossed off the suspect list. Teaming up with lead detective Jerry Kreeger, a 57 year-old veteran cop who’s lonely, broke, and close to burn out, Anna chases a crafty killer and ultimately exposes a family’s shocking secrets that will rock a town.

Cybele Loening is a former magazine editor from New York City who worked for Glamour, McCall’s, and Prevention before moving to the country to write full-time. A graduate of Mount Holyoke College and the Radcliffe Publishing Course, she also holds a master’s degree in English Literature from the University of Chicago. She lives in the Connecticut woods with her husband and two rambunctious cats. You can find her at www.cybeleloening.com and on Facebook and Twitter (@CybeleLoening).