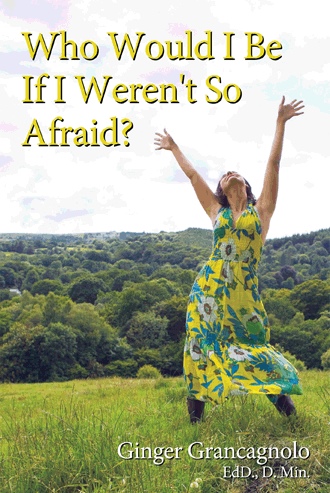 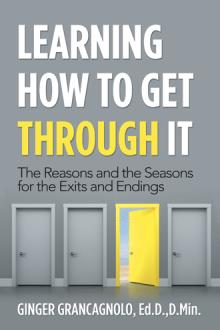 Learning How to Get Through It
Ginger Grancagnolo Ed.D. D.Min.
$8.99